The Victoria’s Secret and Bath & Body Works owner could soon be under pressure once again from activist investor Barington Capital if a deal doesn’t happen first. 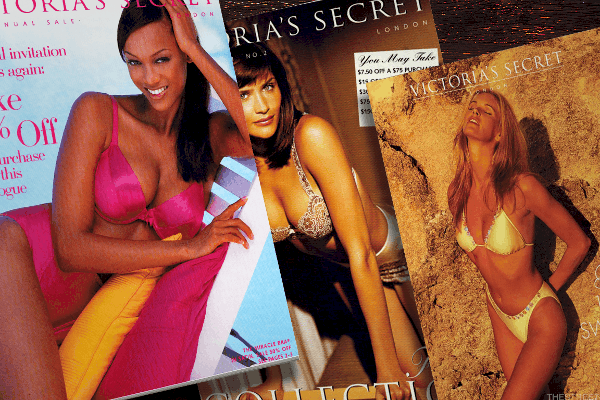 The discussions emerge as a standstill agreement reached in April between the lingerie company and activist investor Barington Capital Group LP’s Jim Mitarotonda is set to expire in February. It is likely that Barington isn’t pleased with L Brands’ performance — its shares are down about 32% since the deal with Mitarotonda was struck.

As part of the agreement, Mitarotonda, who had called for a breakup of the company and board shakeup, received a position as special adviser to the company. Barington had previously urged L Brands to separate its struggling Victoria’s Secret unit from its more successful Bath & Body Works operation.

Mitarotonda is not afraid to launch a director fight to drive his agenda — and Barington could consider a proxy contest at L Brands by a March 17 deadline for its 2020 annual meeting if no M&A-related moves occurred first.

Barington could also put pressure on CEO Leslie Wexner to resign. Fox News reported Wednesday that L Brands is under pressure from an activist to break up the company and that Wexner’s association with Jeffrey Epstein, who died in prison after being charged by federal prosecutors with sex trafficking in underage girls, is hurting the brand. A New York Times report in July focused on Epstein’s close ties with Wexner.

On Thursday, Fox News noted that Wexner, who founded L Brands predecessor the Limited in 1963, has no plans to resign but that “all divestiture options” are on the table including the potential sale of Victoria’s Secret. CNBC reported Wednesday that L Brands has explored a spinoff of the Victoria’s Secret brand and a private investment in public equity, or PIPE, transaction, which could help L Brands pay down debt.

L Brands did not return multiple requests for comment.

The Deal had reported in March that a number of L Brands directors are overtenured or have close ties to Wexner.

The board is classified, and four directors are up for election, including Raymond Zimmerman, 87, who has been on the board for 36 years. Two new directors were installed on L Brands’ board in April as part of the agreement with Barington —  Anne Sheehan, a well-known, ex-director of corporate governance at the second-largest U.S. pension fund, the California State Teachers’ Retirement System, and Sarah Nash, a former banker who is CEO of Novagard Solutions, a silicone sealants company.

On Thursday, L Brands confirmed it has canceled its 2019 Victoria’s Secret fashion show, saying reportedly that the decision was part of a move to “evolve the messaging of [the company].”