Speculation about M&A interest in the cloud-based storage software company could encourage an activist with a campaign focused on ESG and dual-class shares. 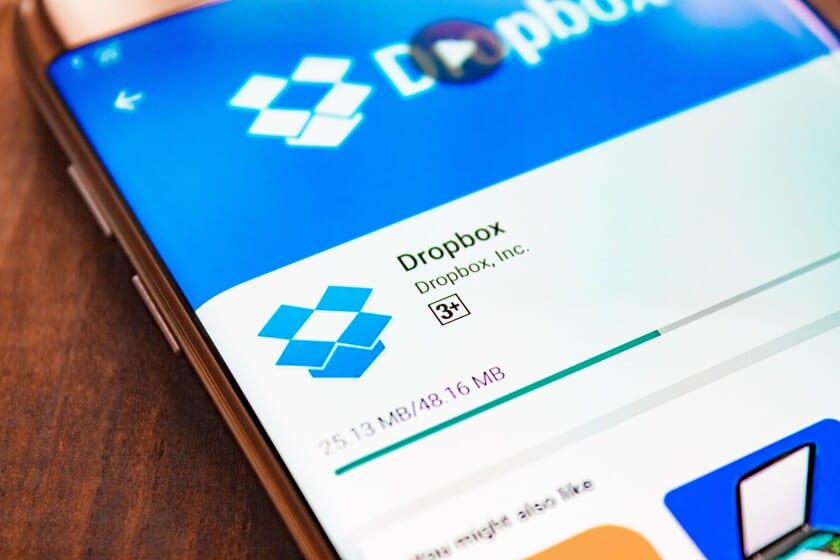 Roughly a year ago, sources said Elliott Management Corp. had accumulated a large derivatives stake in Dropbox Inc. (DBX); Elliott was never to be heard from again at the cloud-based storage company.

But amid the silence — and as shares have been on a downward trajectory — analysts and company onlookers have suggested that the cloud-based storage software outfit could be an attractive takeout candidate for a strategic rival.

Adding fuel to the fire, a source familiar with Dropbox said in May they were recently approached by a consulting firm seeking sensitive information about company operations, potentially for a possible bidder. The comments, coupled with Dropbox’s recent share performance — shares are down more than 30% over the past year — have reignited speculation about a possible takeout, or activist campaign seeking a sale.

“Dropbox has strong technology that increasingly should be part of a larger platform,” Rishi Jaluria, an analyst at RBC Capital Markets LLC, told The Deal. He suggested the likes of Adobe Inc. (ADBE), Salesforce.com Inc. (CRM) or Zoom Video Communications Inc. (ZM) would make sense.

Though Jaluria acknowledged that a dual-class structure and controlling vote of CEO and co-founder Drew Houston would make a take-out, or an activist campaign seeking to push a sale, more difficult, he lauded Dropbox’s prospects as part of a strategic buyer’s broader platform of offerings.