While Elliott will never be an ESG fund, it's paying more attention to ESG considerations in all of its investments, according to Christine O'Brien, head of investment stewardship at the firm. 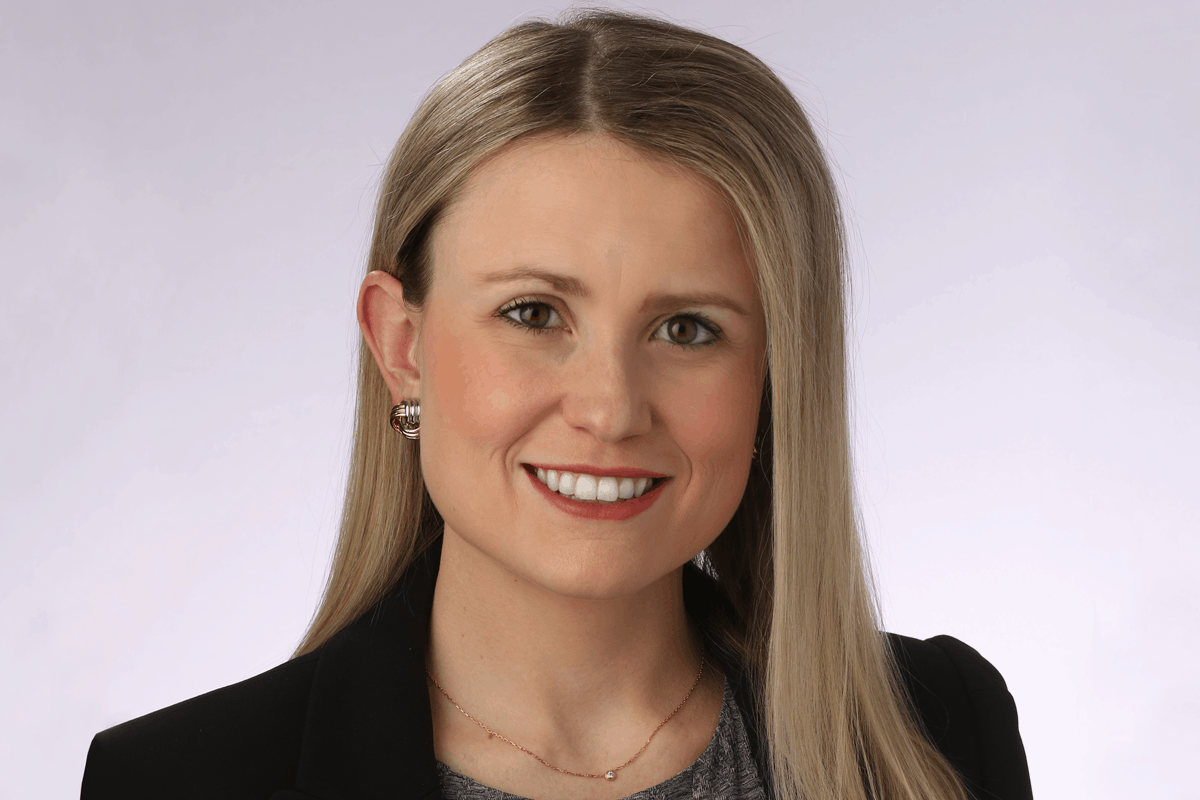 Elliott Management Corp., which is known for its high-profile and sometimes aggressive activist campaigns, is making sure that it considers environmental, social and governance factors in each of its investments, public or private.

“Over the last few years since my role creation, and other steps that we’ve taken, I think we are more implicitly involving ESG into our practices,” said Christine O’Brien, head of investment stewardship at Elliott, during a keynote interview at The Deal Economy: Predictions and Perspectives virtual event on Wednesday, Sept. 22.

Elliott tapped O’Brien, who was formerly an analyst at the firm, to fill her current role in 2018. The firm has a set of internal ESG policies, read by all its investment professionals, which identify ESG as a great source of risk and opportunity.

The firm reached an agreement with Kansas and Missouri power supplier Evergy Inc. (EVRG) in August on a five-year “sustainability transformation plan” aimed at speeding up the latter’s transition to clean energy, following a public activist campaign that shareholders expected would result in a sale. Elliott also urged Evergy to suspend share buybacks.

An overwhelming amount of times, companies that are undervalued also have governance issues, O’Brien said. When Elliott decides to make an investment, it looks at the diversity and skillsets on the board. It then likes to identify independent directors who are “politely disruptive,” O’Brien said.

“It’s really important to have the right people in the group asking questions that maybe haven’t been asked in a long time,” O’Brien said. Racial and gender diversity is a top point of interest for the firm, she added.

Elliott called out CommVault Systems Inc. (CVLT) in 2018 for its lack of gender diversity and nominated two women directors, Martha Bejar and Wendy Lane, to the company’s board as part of a four-person slate.  Later, following a settlement, CommVault agreed to add two Elliot- backed candidates, including Bejar.

That said, Elliott is not and will never be an ESG fund.

“Our mandate has been and will continue to be to make returns for our investors in good times and in bad,” O’Brien said.

The firm has been the subject of criticism in the past for forcing companies to lay off employees to cut costs and for profiting off poor countries’ debts, most notoriously Argentina.

Sporting goods company Cabela’s Inc. sold itself to Springfield, Mo.-based Bass Pro Shops for $5.5 billion in 2017 following an activist campaign by Elliott. In the process, the company shut down its headquarters in Sidney, Neb., laying off all 2,000 employees in a town of 6,800 people.

Elliott, a 43-year-old firm led by billionaire hedge fund manager Paul Singer, has grown to be a $40 billion fund. The firm, its private equity arm Evergreen Coast Capital, and partner PE firms together have 100,000 employees in their portfolio companies, according to O’Brien.

Elliott has a campaign underway at Crown Castle International Inc. (CCI), urging the company to cut investment in fiber, hike its dividend, shake up its board and adjust executive pay plans. The firm recently helped drive eBay Inc. (EBAY) to install a new CEO and divest both its classifieds ads business unit and Stubhub operations for $9.2 billion and $4 billion, respectively. Willkie head of litigation Tariq Mundiya discusses the Williams poison pill case from earlier this year as well as the CytoDyn decision and the evolution of Delaware's Caremark doctrine in this week's Drinks With The Deal podcast.

The powerhouse corporate attorney handed out some advice to companies, ESG investors and the broader investment community at The Deal's Corporate Governance 2021 conference. The activist investor talked about his concerns regarding KKR's infusion into the cloud content management company.
View All From Activism