The Portnoy real estate empire gets payback for a 2014 defeat by wresting a coveted industrial property owner away from Sam Zell’s Equity Commonwealth. 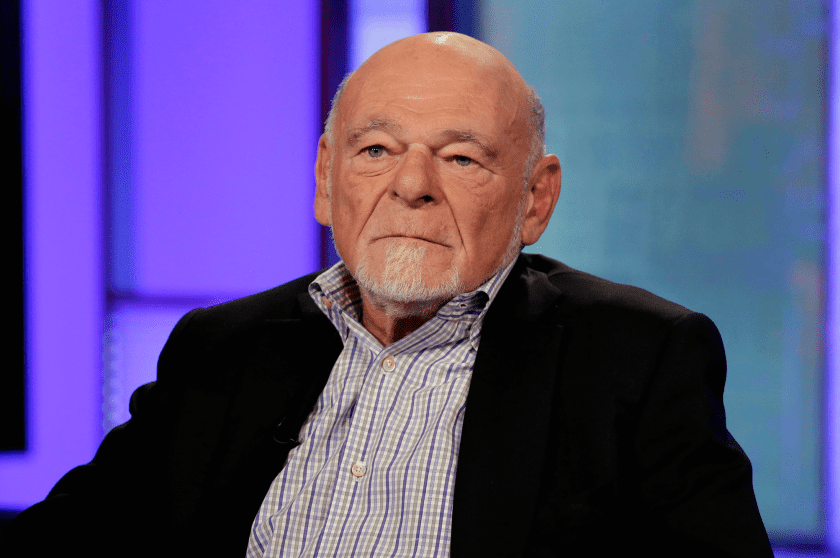 In 2014, the Portnoy real estate empire faced a stunning defeat when an activist investor and property mogul Sam Zell took over the board of CommonWealth REIT.

That year Keith Meister’s activist fund Corvex Management LP and investor Related Fund Management LLC replaced Commonwealth REIT’s directors, ousting Adam Portnoy and his father, Barry, from the board and installing Zell as chairman. As part of the overhaul, the new board removed an external management firm run by the Portnoy family.

Flash forward to 2021: Equity Commonwealth, still overseen by Zell, in May struck a deal to buy industrial REIT Monmouth Real Estate Investment Corp. (MNR) as part of an attempt to shift its strategy toward industrial REIT acquisitions.

Two months later, Monmouth agreed to sell itself for $2.1 billion — $21 a share in cash — to Industrial Logistics Properties Trust (ILPT), a REIT that is a key part of the Portnoy real estate empire. (Adam Portnoy is ILPT’s chairman, and the REIT sits under an umbrella of REITs managed by Portnoy-led RMR Group Inc. [RMR].)

To sum up: Zell defeated the Portnoy family in a major 2014 boardroom battle, but the Portnoys struck back when ILPT wrested control of coveted industrial property owner Monmouth away from Zell’s EQC.

“It’s interesting that Zell got control of EQC via a contested proxy against the Portnoy entity, and now Portnoy topped Zell because of a different proxy context,” one REIT-focused sell-side analyst said.

Another analyst, Thomas Catherwood at BTIG LLC, acknowledged that the Corvex and Related director contest win at CommonWealth REIT was a big loss for the Portnoy family and real estate management vehicle RMR. He said, however, he didn’t think ILPT and the Portnoy family sought to buy Monmouth because it was an entity that Zell wanted.

“When Sam Zell, Corvex and Related Cos. won the director contest, they forced out the Portnoy external management company and took over day-to-day management,” he added.

Even so, Catherwood acknowledged that ILPT is a key part of the Portnoy’s real estate empire — which includes office centers, travel, healthcare and industrial REITs, and he argued that ILPT, which owns industrial properties, has many more synergies with Monmouth than the REIT would have had with EQC.

Nevertheless, the price paid by ILPT — $21 a share — for Monmouth raised some suspicions that the Portnoy-overseen entity may have overpaid, perhaps out of personal interest to best Zell and another high-profile real estate mogul who had bid for Monmouth.

During the summer, after Monmouth agreed to be acquired by EQC, an affiliate of Barry Sternlicht’s Starwood Capital Group Management LLC made a hostile all-cash $1.89 billion, or $19.20 a share, bid for the industrial REIT.

The sell-side analyst who requested anonymity noted that “two very well-respected CEOs with long track records, Zell and Sternlicht, would not bid more than $19.51 for MNR, but the Portnoy-led entity topped those bids.” She added that the transaction “makes you wonder if the price paid will be something that would later be regretted.”

Catherwood acknowledged that ILPT paid the market rate to buy Monmouth, though he added that industrial REITs as a sector have performed extremely well lately. “Will it prove to be expensive over time?” Catherwood asked. “Time will tell, but the price increase in industrial assets has been phenomenal over the past six years.”

Equity Commonwealth, RMR Group and ILPT did not return requests for comment.