After a stellar year in 2019, Piazza, the co-head of the firm’s energy practice in Houston, takes home Dealmaker of the Year in the Energy & Industrials category. 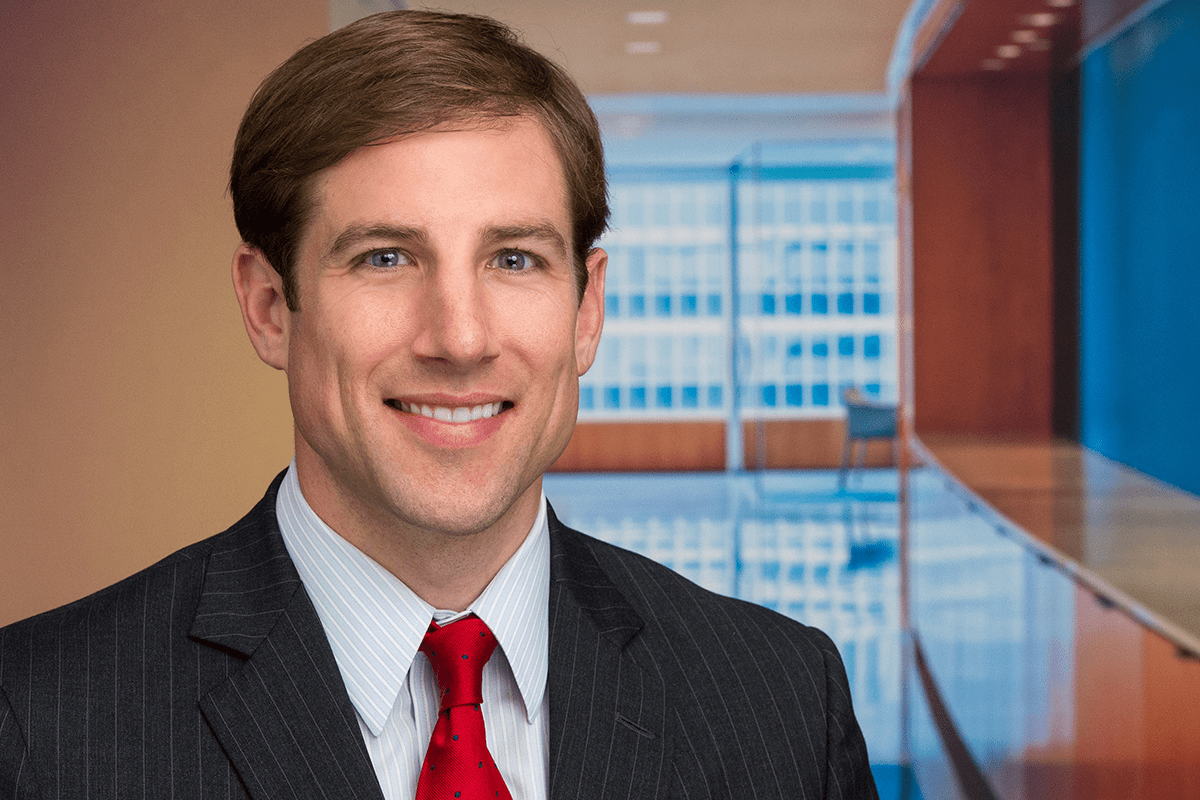 For attorneys whose practices revolve around private equity clients in the oil and gas industry, 2019 was not an easy year by any measure. Private equity firms needed to reconcile their investments over the past several years with the realities of the current world and begin to explore some alternative options.

Advisers such as Michael De Voe Piazza rose to the occasion, guiding clients through a series of complex deals over the year and beyond.

“Working in the energy sector has been scintillating – the industry itself is dynamic and it requires adapting your practice to the market cycle,” said Piazza, who was named The Deal’s Energy and Industrials Dealmaker of the Year in 2020.

He said he enjoys working closely with clients, getting a strong sense of their objectives and the risks they perceive and “working hard to achieve an outcome that accomplishes those objectives and mitigates those risks.”

Piazza advised on one of the largest upstream acquisitions by a private equity platform in 2019 in its representation of Kalnin investment vehicle BKV ‘s acquisition of Barnett Shale assets from Devon Energy. The acquisition includes over 320,000 gross acres and 4,200 producing wells, making BKV the largest natural gas producer in the Barnett Shale.

Of the current environment in 2020 Piazza said it has been “both challenged and challenging given the volatility in the market generally and in the energy industry in particular.”

He added that while fewer deals have closed through the first half of 2020, Willkie has seen “a substantial uptick in activity and many clients see a great deal of opportunities involving special situations, distress and/or consolidation. I expect the rest of the year to be busy.”

Piazza joined Willkie in 2014 from Bracewell & Giuliani LLP at the formation of the Houston office. He currently co-heads the office with Bruce Herzog. He received his undergraduate degree from Princeton University and his law degree from Georgetown University.

Editor’s note: This article was sponsored by Willkie Farr & Gallagher.