American Campus Communities turns to Dentons, BofA and KeyBanc on its $12.8 billion sale to Blackstone, which uses Simpson Thacher. 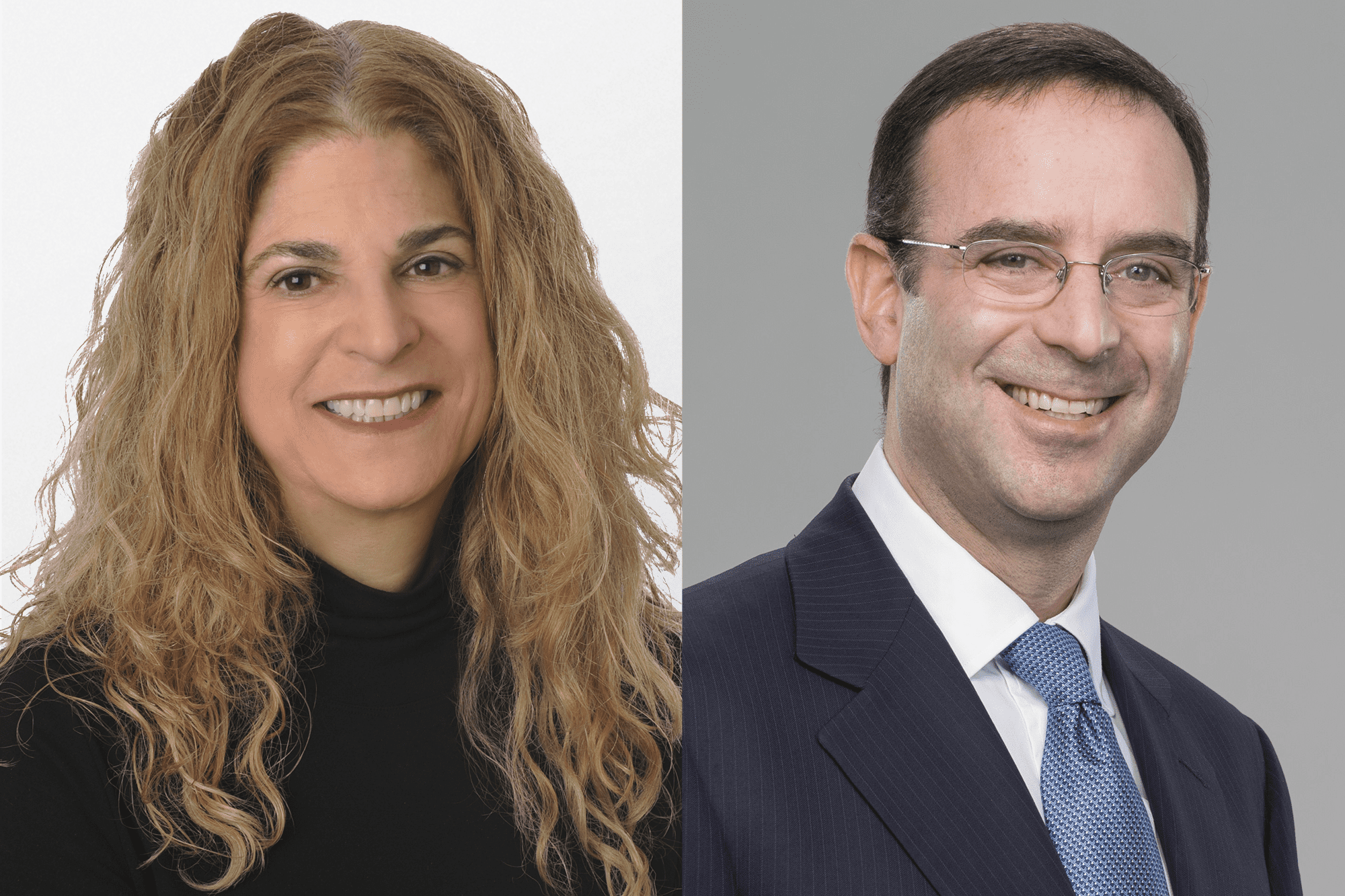 Blackstone Real Estate Income Trust Inc. and American Campus Communities Inc. (ACC) both turned to longtime counsel on a deal announced Tuesday, April 19, in which BREIT agreed to pay $12.8 billion in cash and assumed debt for ACC, an Austin, Texas-based REIT that develops, owns and manages student housing communities in the U.S.

Weinstein has worked with American Campus Communities since 2005, the year after the REIT went public, and has done a number of deals for the company, which she advised on its purchases of GMH Communities Trust for $1.4 billion in 2008; 19 student housing properties from Kayne Anderson Capital Advisors LP for $863 million in 2012; and seven student housing properties from Core Spaces LLC and DRW Holdings LLC for $591 million in 2017.

Stadler has a long relationship with BREIT and its private equity sponsor Blackstone Inc. (BX). He and Rogers are working with BREIT on its pending $3.7 billion purchases of Resource REIT Inc. that was announced Jan. 24, and the duo teamed with Simpson Thacher’s Krista Miniutti to represent Blackstone on its $3.6 billion purchase of Bluerock Residential Growth REIT Inc., a deal announced Dec. 20 and closed earlier in April. Stadler and Simpson Thacher’s Anthony Vernace represented Blackstone on its $10 billion purchase of QTS Realty Trust Inc. last year.

BREIT will pay $65.47 per share for ACC. The parties hope to close the deal in the third quarter.

In January 2021, ACC settled with activist Jonathan Litt’s Land & Building Investment Management LLC in a deal that ousted the student housing REIT’s chairman and installed three new apparent company-picked directors on a soon-to-be 10-person board. The three directors, including Alison Hill, who previously served as Prologis Inc. (PLD) managing director for strategic capital, are still on the board.

In February, ACC disclosed that it had rejected a Land & Buildings director candidate at the same time that it called a potential acquisition offer from the activist fund a “faux bid.” Litt has come under criticism for issuing bids without financing details, and ACC said he has an “inability to finance or consummate” a $57 a share offer.

Last week, Litt withdrew his candidate and submitted a letter to the REIT noting that he has “renewed faith” that the company is addressing the topics he has raised such as “improved operations” and “being open to maximizing value through a sale if the right opportunity presents itself.”

—Ronald Orol contributed to this report As ESG matters receive more attention from investors, companies and governments, such risks need to be assessed in all corporate transactions, including financings.
View All From Mergers & Acquisitions