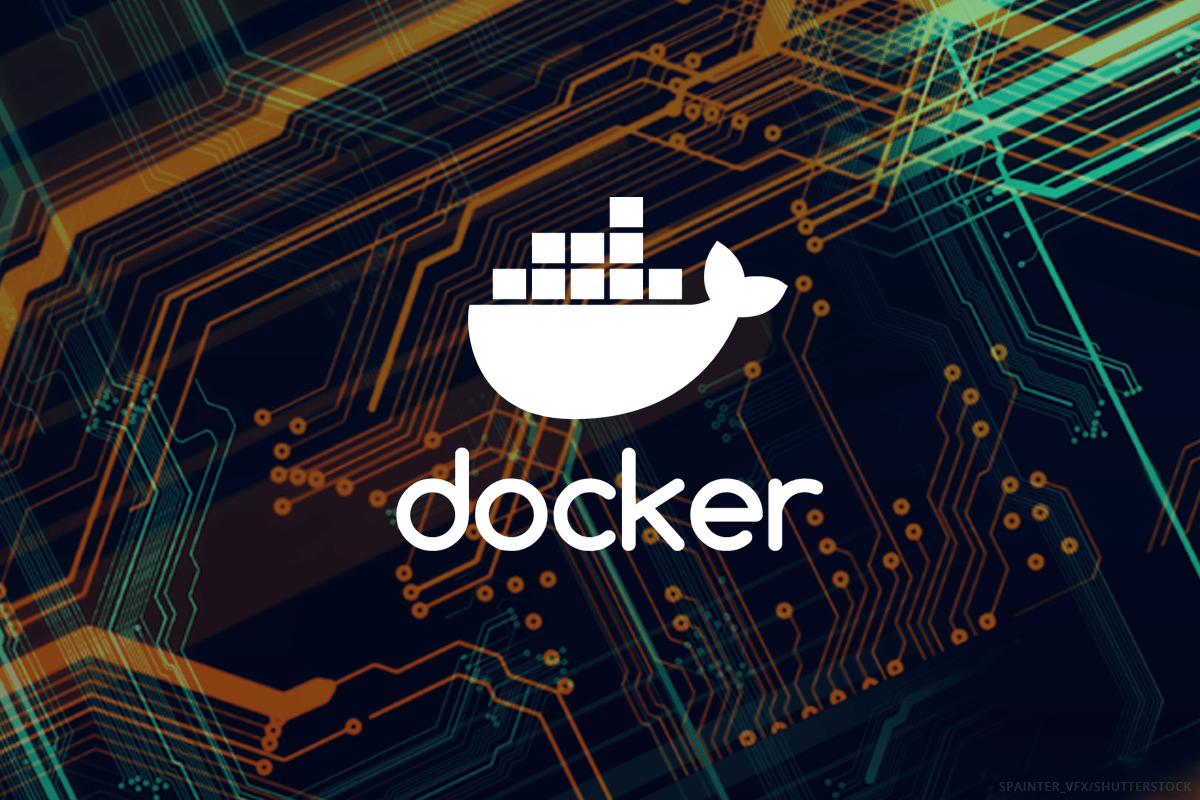 Software development platform Docker Inc. announced a recapitalization and the divestiture of its enterprise division on Wednesday, Nov. 13.

Docker’s new CEO Rob Bearden said the company reviewed its operations and found that its businesses serving software developers and enterprises have “vastly different” product and financial models, in a statement announcing the deal. Bearden, who joined Docker in June, had been CEO at Hortonworks Inc., which Cloudera Inc. purchased in January.

Bearden’s run at Docker was short. As the company breaks off its enterprise unit and returns its focus to developers, Docker’s chief product officer, Scott Johnston, will succeed him as CEO. “Scott’s strong background in product development at early stage startups is what Docker needs in its leader,” Bearden said in the press release announcing the deals.

The Deal listed Docker as one of several potential targets in October 2018, after IBM Corp. (IBM) said it would buy Red Hat Inc. (RHT) for $34 billion.