Rival company Ahead fetched a bullish valuation in late September, but the jury is out on whether an economic slowdown could cut IT spending and thereby hurt ongoing auctions in the space. 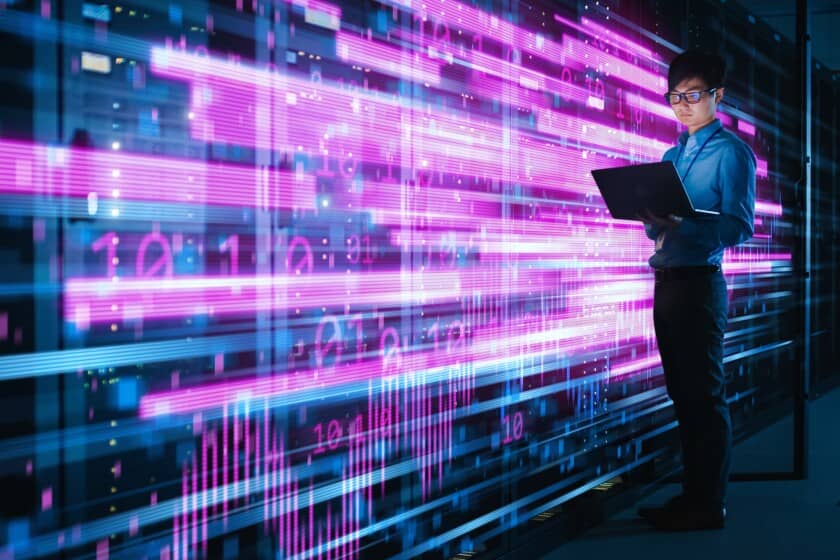 An auction process for Sentinel Capital Partners LLC cloud and IT management services platform New Era Technology Inc. has been underway this fall, The Deal has learned, and industry sources point to a mixed bag of market indicators for the likely outcome.

New York-based New Era, which provides cloud communications and contact center management, IT services, consulting, security and other services to more than 14,500 customers, generates about $150 million in Ebitda, two industry sources said. The company’s Ebitda margins are in the mid-teens, one of the sources added.

William Blair International Ltd. is leading the process for New Era Technology, the two sources said. Piper Sandler Cos., which advised the company on Sentinel’s 2019 recapitalization, is also working the sale process that began around late summer, one of the sources added.

Assuming New Era attracted interest in the auction’s early stages, there have been a number of deals in market over the past few months that may be weighing on potential buyer’s minds, sources noted.

For one, a recent sale of competitor Ahead LLC provided a bullish signal on sector valuations. However, Cincinnati Bell Inc. recently terminated an auction of its cloud and IT business, though sources hesitated to draw a direct line between a carve-out and a deal for a standalone company such as New Era.

To be sure, the deteriorating financial markets and the outlook for a recession present obvious challenges. One source cautioned that a recession could lead corporations to cut back on IT spending and could be limiting interest in New Era and other related deals.

Still, another source suggested that corporations might hope to improve efficiency and use technology in a way that reduces costs — such as by automating tasks — which could limit reductions in technology budgets.

Editor’s note: The original, full version of this article was published Nov. 1, 2022, on The Deal’s premium subscription website. For access, log in to TheDeal.com or use the form below to request a free trial.