The firm has held discussions with a small number of potential bidders for a slice of Pentair's industrials solutions segment that generates north of $100 million of Ebitda, The Deal has learned. 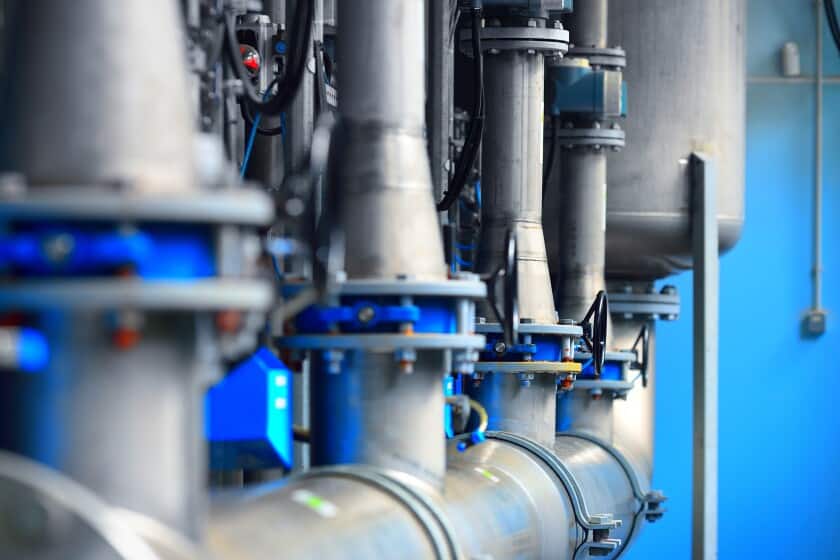 An auction for part of the industrial solutions business of Pentair plc (PNR) is in the prep phase and could launch in the next few months, The Deal has learned.

Citigroup Inc. has been preparing a process and has held talks with a limited group of parties but has yet to speak with a broad universe of potential buyers of the business, three people familiar with the matter said.

The process could kick off as soon as November, but the seller also could wait for further clarity around whether the market will continue to spiral or if it will rebound, two of the sources said. Pentair could also decide to retain the business, the people cautioned.

Sources suggested that the most logical acquirer of the business was private equity. The people noted, however, the persistent complexities in the financing market for large PE buyouts with banks largely unwilling to provide large syndicated loans after an effort to sell bonds underwritten for the $16.5 billion leveraged buyout of Citrix Systems Inc. cost the deal’s lender group $600 million.

Editor’s note: The original, full version of this article was published Oct. 19, 2022, on The Deal’s premium subscription website. For access, log in to TheDeal.com or use the form below to request a free trial. 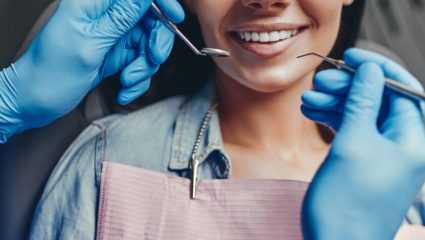 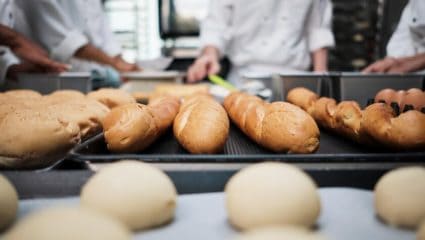