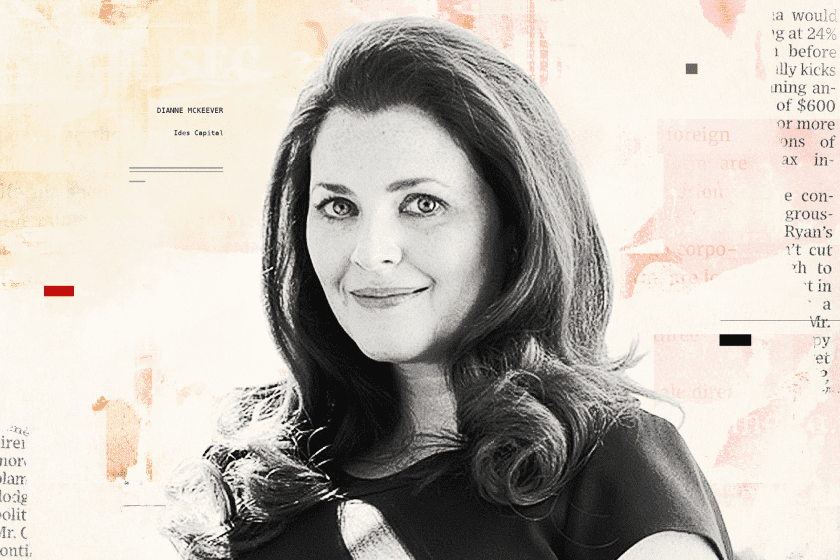 Two Monro Inc. (MNRO) directors last month failed to receive the support of a majority of shares, though both remain on the board, a situation that activist investor Dianne McKeever described as “retrograde and out of touch as it gets.”

McKeever, who runs a rare women-led activist fund, Ides Capital Management LP, spoke with The Deal for its Activist Investing Today podcast about her campaigns at Monro and Safety Insurance Group Inc. (SAFT) as well as much more collaborative efforts at Arcosa Inc. (ACA) and Graphic Packaging Holding Co. (GPK).

At Monro, McKeever said the vote to remove two directors indicated that “the mandate for their continued service on the board doesn’t exist.” Monroe’s campaign came after some 88% of non-insider-controlled shares voted last year to support a proposal she submitted seeking to recapitalize the company’s insider-controlled share structure into a one-share, one-vote company.

Monro, for its part, said in August that it has been assessing recapitalization alternatives and was beginning a process to expand its nine-member board to include individuals with complementary skills and experience. But McKeever told AIT that she takes issue with the auto repair and tire services company’s decision to keep the two directors onboard.

“We see it as common shareholders have effectively ousted the directors,” McKeever said.

In another campaign, McKeever said that after she spoke to Safety Insurance’s management, she sought a conversation with directors, which was initially rejected.

“We were told that since we had spoken with the CEO who is a director, we had in fact already spoken to the board, which was a shocker,” she said. “The board is not one voice; it is supposed to be a group with a robust dialogue with the obligation to move the company in the best direction for shareholders.”

McKeever explained her process to initially nominate two directors, which were withdrawn after Safety Insurance removed a director and in March installed two new board members.

“Ultimately, the company likely recognized that their odds were not great to prevail unless they made some change,” she said. “There was a longtime director that had in prior elections received pretty significant withhold votes who stepped down, and new directors were added to the board; they added diversity to the board.”

She added that Safety Insurance also resumed share repurchases and expanded a repurchase authorization, a first in many years.

Overall, McKeever noted that roughly 90% of Ides’ investments are in companies in which the fund has collaborative engagements. She described Ides’ allocation in Arcosa, a conglomerate with three core businesses, as a collaborative investment.

“It has tremendous sustainability themes, and we felt that there were many investors who weren’t aware of what a great job they were doing,” she said. “Disclosure is important to investors, and it also hold management’s feet to the fire. Conglomerates are harder to value, and they present an opportunity to streamline.”

Check out the podcast with Dianne McKeever here: Comments from the digital payment giant's CEO indicate that PalPal could consider divestitures of some sort if more immediate changes don’t produce share improvement.
View All From Activism