Carolyn Chen discusses her new book 'Work Pray Code: When Work Becomes Religion in Silicon Valley,' in which she argues that companies have replaced religious institutions as sources of meaning and identity for white-collar Americans. In preparation for a new research project, Carolyn Chen began interviewing people at yoga studios in Silicon Valley, the University of California, Berkeley sociologist of religion said on the most recent Drinks With The Deal podcast.

That insight was the basis for Chen’s new book “Work Pray Code: When Work Becomes Religion in Silicon Valley,” in which she argues that companies have become the places where white-collar workers fulfill their need for identity, belonging and purpose. “In a place like the Bay Area,” Chen said, “you’re completely a loser if your job is just a job. You’re a failure in some way.”

While Chen did the interviews for her book in Silicon Valley, she believes the phenomenon is much broader. Fortune 500 companies throughout the U.S. now have “the fundamental elements of a religious organization: a mission, ethics, practices, origin story or myths and even a charismatic leader,” she said.

She said the phenomenon is part of the waning of civic participation in the U.S., especially participation in religious institutions. “We’ve seen this decline and impoverishment of spaces outside of work, where people can find meaning and purpose,” Chen said. On both an individual and societal level, she said, there’s a “need to build institutions where we can find meaning and purpose.”

Here’s the podcast with Carolyn Chen: 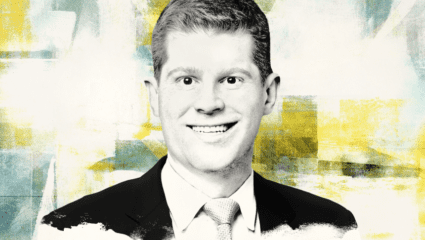 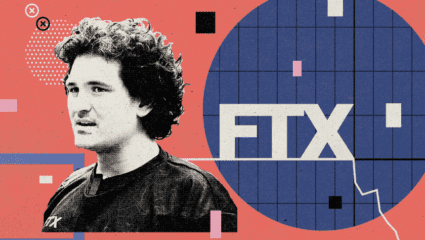 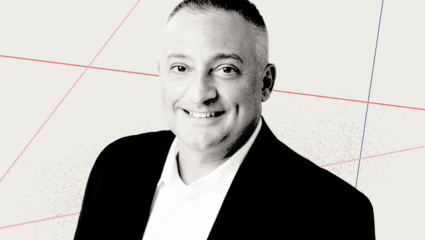