The University of Chicago professor and author of the new book 'Ages of American Capitalism' discusses the influence of the 2008 financial crisis on his work, the role of the factory in the American imagination, Herman Melville's insight into American economic life and his love for Houston. 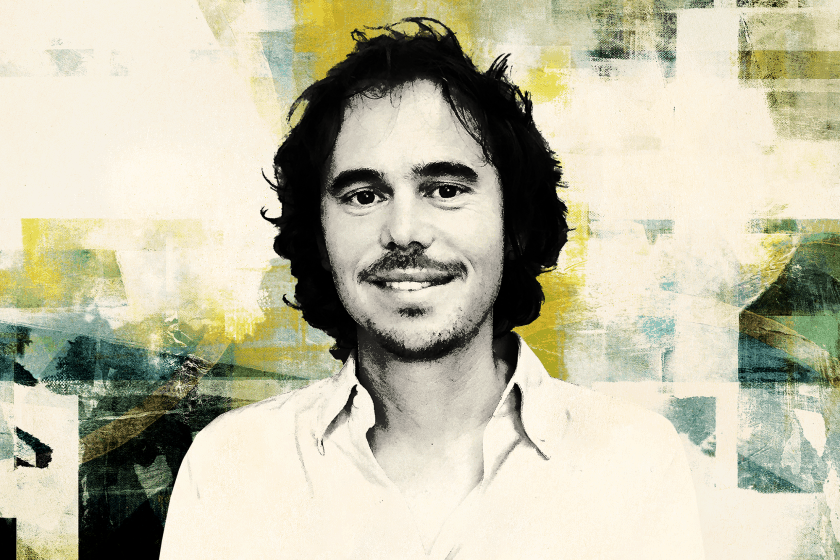 Jonathan Levy started his academic career in the wake of the financial crisis of 2008, which lent “an urgency to my teaching to make sense of that crisis and fit it within a larger historical narrative,” he said on this week’s Drinks With The Deal podcast. The same perspective informs his new book, “Ages of American Capitalism: A History of the United States.”

In “Ages of American Capitalism,” Levy said, he tried to “integrate economics and history,” which required “covering a wide variety of topics: how politics shapes the economy, how economic life shapes culture, how to understand the relationship between society and the evolution of class and groups and identities to larger economic structures. I tried to cover a lot of different topics to show that economic life is not a narrow subject about self-interest, about money, about rationality but touches on all aspects of our lives.”

To do that, Levy, a history professor at the University of Chicago, considered figures ranging from P.T. Barnum, Henry David Thoreau and Herman Melville to John Maynard Keynes and Donald Trump, all of whom he discussed on the podcast. Levy also talked about Ford’s River Rouge plant in Detroit and Houston, where he grew up and which he considers a paradigmatic city of the modern American economy.

For all of the change over the course of American history, Levy said many themes that have remained constant. “Capitalism depends on confidence in a future that’s different from the present or different from the past,” he said. “As exciting and progressive as that can be, it also requires an anchor and a sense of fixity and security.”