Sujeet Indap and Max Frumes, authors of a new book detailing the vicious Caesars restructuring, discuss the historic buyout and ensuing distress in this week's Drinks With The Deal podcast. 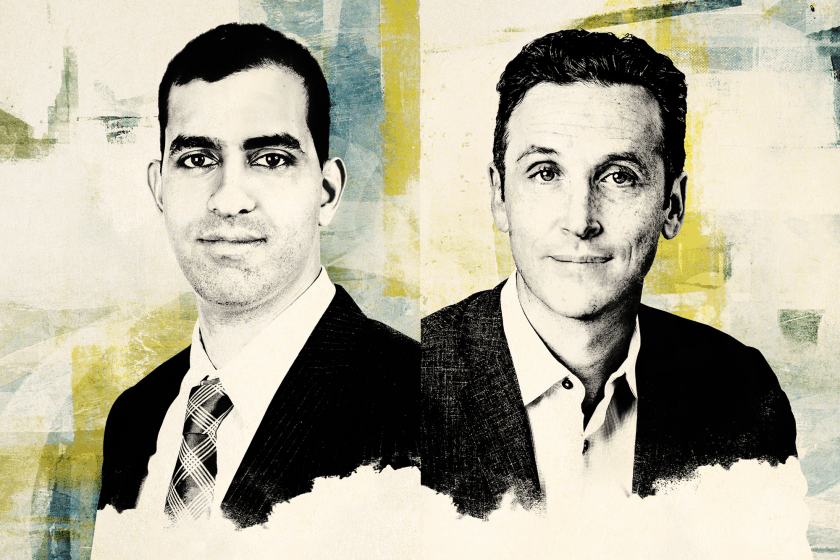 The bankruptcy of Caesars Entertainment Operating Co. was “one of the great messes of our time,” as the entity’s financial adviser, James Millstein, said to Judge Benjamin Goldgar of the U.S. Bankruptcy Court in Chicago, who oversaw the case.

Reporters Max Frumes and Sujeet Indap untangle the complexities of the fiasco in their new book, “The Caesars Palace Coup: How a Billionaire Brawl Over the Famous Casino Exposed the Power and Greed of Wall Street,” as they discuss on this week’s Drinks With The Deal podcast.

Apollo Global Management Inc. (APO) and TPG Capital LP teamed up on a $28 billion agreement to buy Las Vegas-based Harrah’s Entertainment Inc. in December 2006, and the company, renamed after its most famous brand, struggled from the time the deal closed in January 2008 even though casinos were thought to be recession-proof.

Frumes, an alumnus of The Deal who now leads a team covering corporate debt and restructuring at Fitch Solutions Inc., and Indap, the U.S. editor of the Lex column at the Financial Times, discuss those struggles, the deteriorating relationship between Caesars CEO Gary Loveman and his PE bosses, and the company’s internecine restructuring and consider who might play some of the book’s characters if the story were made into a movie.