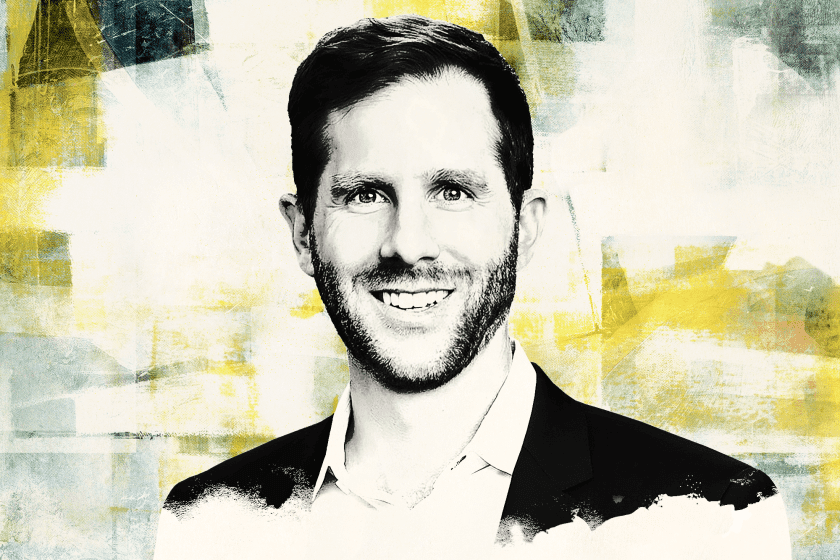 Ian Nussbaum was a case law junkie from the start of law school, a habit that continues to shape his practice as an M&A lawyer, he said on the latest Drinks With The Deal podcast. Nussbaum, a partner at Cooley LLP in New York, reads deeply in the work produced by the Delaware Court of Chancery, and, he said, “Each case is like a mini-course on whatever the issue is, and you get a refresher” on the topic.

As a second-year student at the University of Pennsylvania’s law school, Nussbaum took a course co-taught by Leo E. Strine Jr., then a judge on the Court of Chancery, and professor Michael Wachter, who assigned entire cases rather than the excerpts used in most law school classes. That approach itself taught students an important lesson on the intellectual effort required to be a good lawyer, said Nussbaum, who went on to clerk for Strine after graduating from Penn.

Nussbaum said he puts some of what he learns from the case law in a file he keeps on his computer — the 21st century version of a commonplace book. “If there’s an interesting part of a legal decision, I’ll copy and paste part of the decision into that document. Every once in a while I’ll return to that document and read through it.”

Here’s the podcast with Ian Nussbaum: