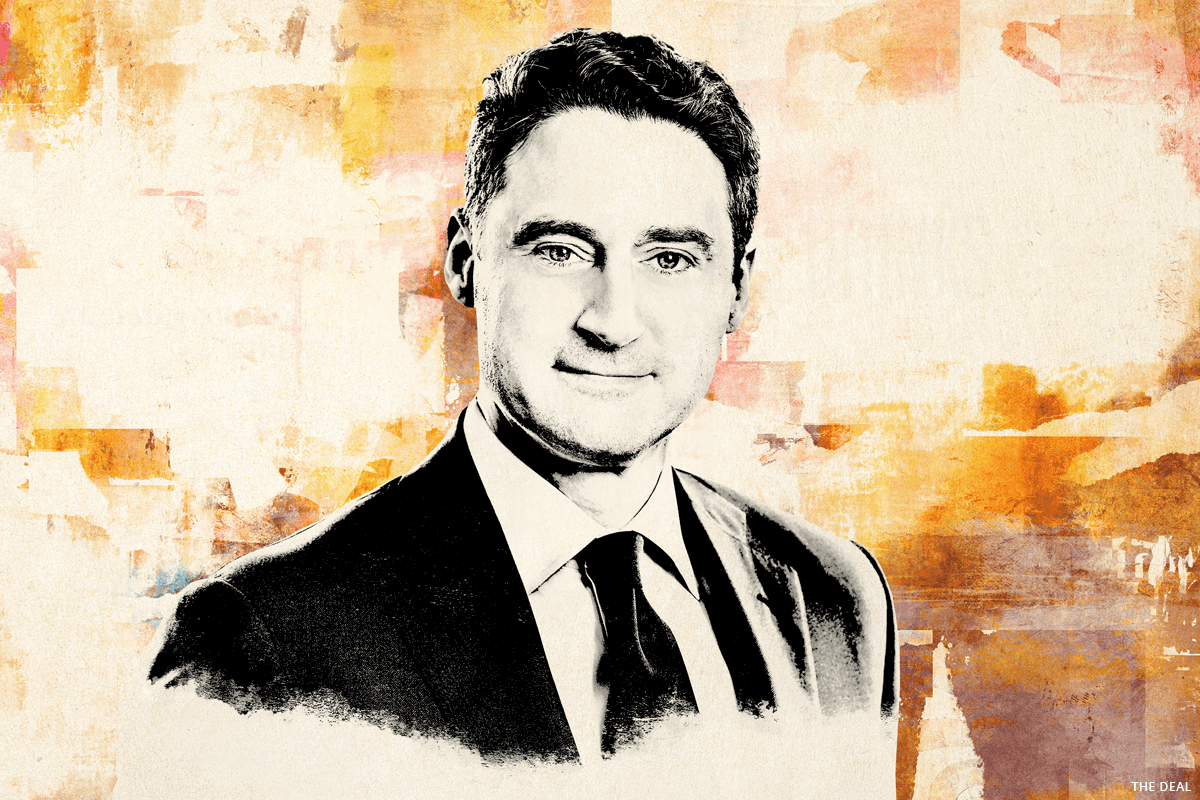 Lawyers already are drafting merger agreements differently than they did before the coronavirus pandemic, Damien Zoubek of Cravath, Swaine & Moore LLP says in this week’s Drinks With The Deal podcast.

Even though the Delaware courts have yet to rule in cases where buyers claim the right to walk from agreements because of the effects of the pandemic on targets, companies are responding to the pandemic in the operating covenants of contracts that have been signed up in the last several months.

“There’s a limit to what you can draft around; you can’t have a 10-page section of ordinary course covenants. But what’s more important is whether the companies have addressed the topic,” says Zoubek, who with Cravath’s Robert Townsend III and Jenny Hochenberg advised Johnson & Johnson Inc. (JNJ) on its recent $6.5 billion purchase of Momenta Pharmaceuticals Inc.

Zoubek also discusses the evolution of corporate attitudes toward demands for more focus on ESG issues, a shift on which institutional investor pressure has been critical. “If 30% or 40% of your shareholder base is saying something is important to it, and the rest of corporate America moves, you have to move with them.”

Zoubek didn’t grow up thinking he wanted to be a lawyer. His freshman year at Carnegie Mellon University, he spent much of his time playing in a rock band, an activity that resulted in academic underperformance. His father John told him, “If you’re anticipating that I’m going to pay for college, you’re going to turn this around, right?” The son complied, then went to Georgetown University Law Center and started as an associate at Cravath after graduating in 1999.

John Zoubek also helped spark his son’s love of wine. At one holiday dinner when Damien was home from college, John served a wine that his son loved. John said he’d bought the wine when it was made in the 1980s and stuck it in the basement with the rest of his collection. “I actually didn’t pay that much money for it,” he said. “If you have the patience to buy things and hold on to them, they turn out to be great.” Now when he comes to his son’s house for dinner, “He wants to know what wine I’m going to serve him,” Damien Zoubek says.