Dechert's Ken Young discusses how PE firms have diversified, the challenges of partner development and his recent deals. 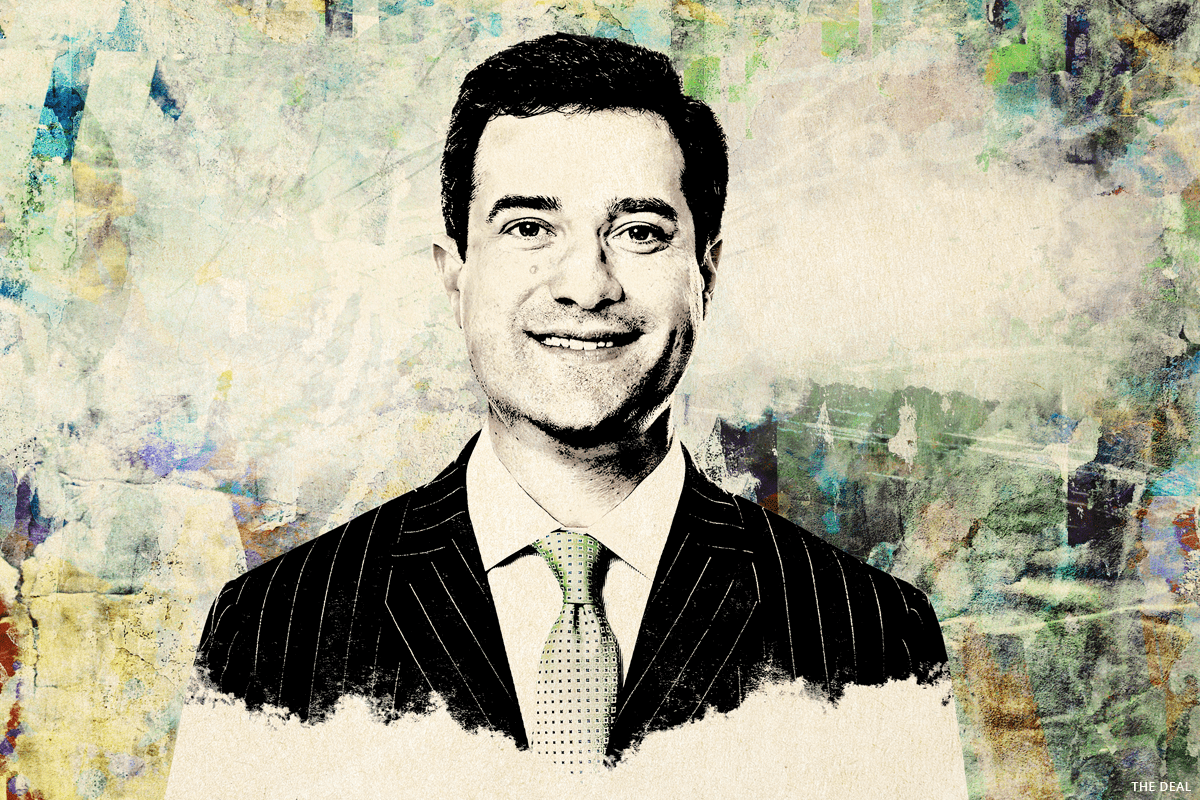 Kenneth Young started practicing at Dechert LLP in 2006, as private equity firms were starting to become asset managers, a designation they had previously avoided, and one that involves considerable legal and regulatory complexity. His timing turned out to be perfect. The next year, Adam Smith, with whom Young practiced as an associate at Simpson Thacher & Bartlett LLP, joined KKR & Co. (KKR). Smith was tasked with diversifying KKR’s product offerings, and Young spent the next six months helping him form Corporate Capital Trust Inc. (now FS KKR), KKR’s foray into direct lending and business development corporations, Young said on this week’s Drinks With The Deal podcast.

That expertise proved valuable in the downturn of 2007 to 2009, when private equity firms developed a range of similar structures to expand their investment options well beyond buyouts. Smith now heads KKR’s capital markets group, while Young became a partner at Dechert in 2011 and now co-heads its private equity group. He works on a range of PE transactions; over the last year, he’s advised Court Square Capital Partners LP on its agreement to sell Conterra Ultra Broadband Holdings Inc. to Fiera Infrastructure Inc. and APG Groep NV; Blackstone Group Inc.’s (BX) Tactical Opportunities Group on its investment in ConnectiveRX; and KKR on the launch of its Credit Opportunities Fund.