The Delaware partner discusses the switch from representing companies to working with shareholders, Andy Bouchard's achievements as chancellor, his love of hunting, poker and the American University of Rome and more in this week's episode. 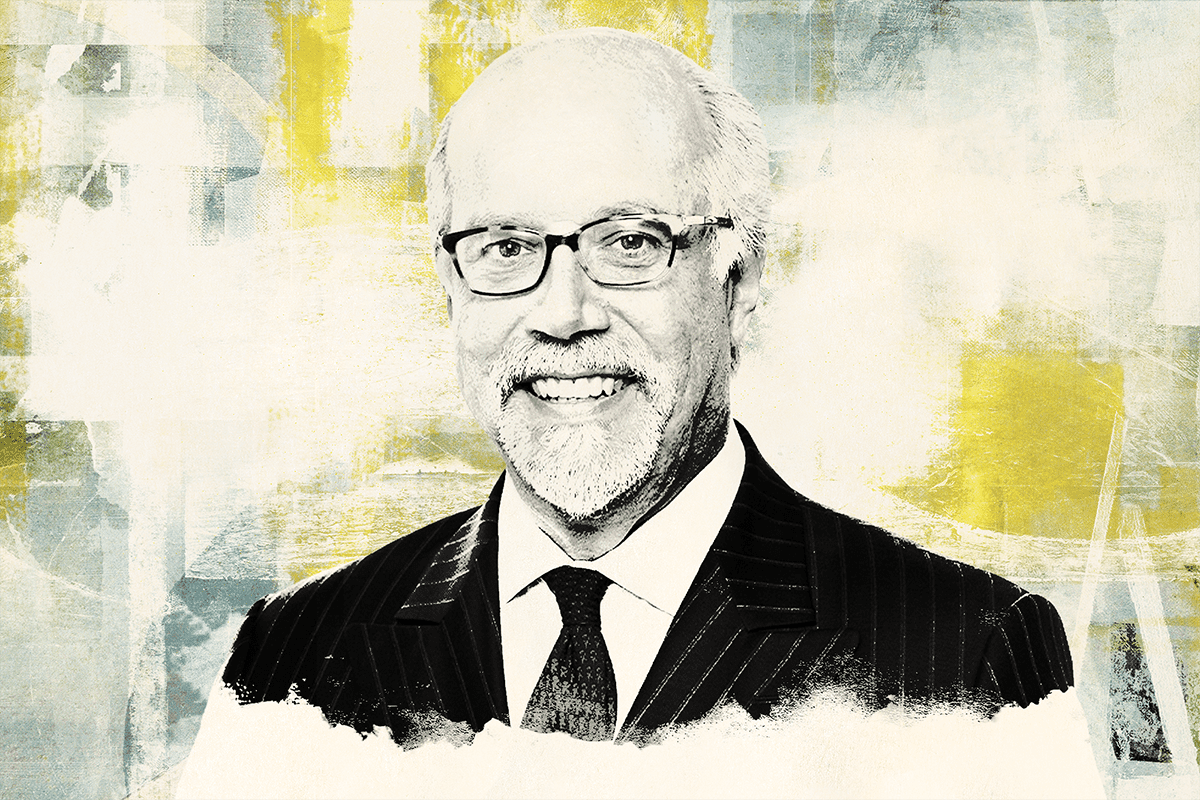 Gregory Varallo made an extraordinary transition two years ago when he jumped to Bernstein Litowitz Berger & Grossmann LLP from Richards, Layton & Finger PA, where he had spent his entire 36-year career capped with a three-year term as president and CEO.

Varallo loved his time at Richards Layton, a leading corporate firm in Wilmington, Del., he said on this week’s Drinks With The Deal podcast, but the move to Bernstein Litowitz, a litigation firm that represents shareholders, “was an opportunity to do something entirely new and to work with people I did know but in an area that would require some new learning on my part. With some introspection, we made the transition over, and it’s been a really exciting time.”

In one of his major cases at Bernstein, he advised shareholders who successfully challenged a poison pill that Williams Cos. (WMB) installed at the start of the pandemic. At Richards Layton, Varallo won the Selectica Inc. case, a 2010 matter in which the Delaware courts upheld the validity of a pill with a 5% threshold designed to protect the company’s net operating losses. The Williams pill had the same threshold but was intended to stop shareholder activism for a year, Varallo said, calling it “an amazingly broad pill.”

Varallo also discussed Andre Bouchard’s tenure as chancellor of the Delaware Court of Chancery from 2014 to 2021. The court remained open and fully operational during the pandemic despite having to conduct its work remotely, which Varallo called “Andy’s greatest achievement. Keeping things moving and never missing a beat will never be fully recognized because it’s so obvious that it passes you by, and yet it took great leadership.”

Bouchard’s two most important decisions, which came in shareholder litigation involving Trulia Inc. and the case Corwin v. KKR Financial Holdings LLC, “have been well received over time, and both have been built upon,” Varallo said. “I think both of those will stand the test of time.”

Both opinions remain critical in Delaware litigation. “When you have major developments like that all at once, I think it takes a significant amount of time, maybe a decade or more, to flesh out those doctrines, and I think you’ve seen that from the court,” Varallo said. “I think you’ll continue to see that for at least the next couple of years.”