The attorney discusses building an M&A practice at Kirkland and his plans for the next phase of his career in the latest episode of the Drinks With The Deal Podcast. 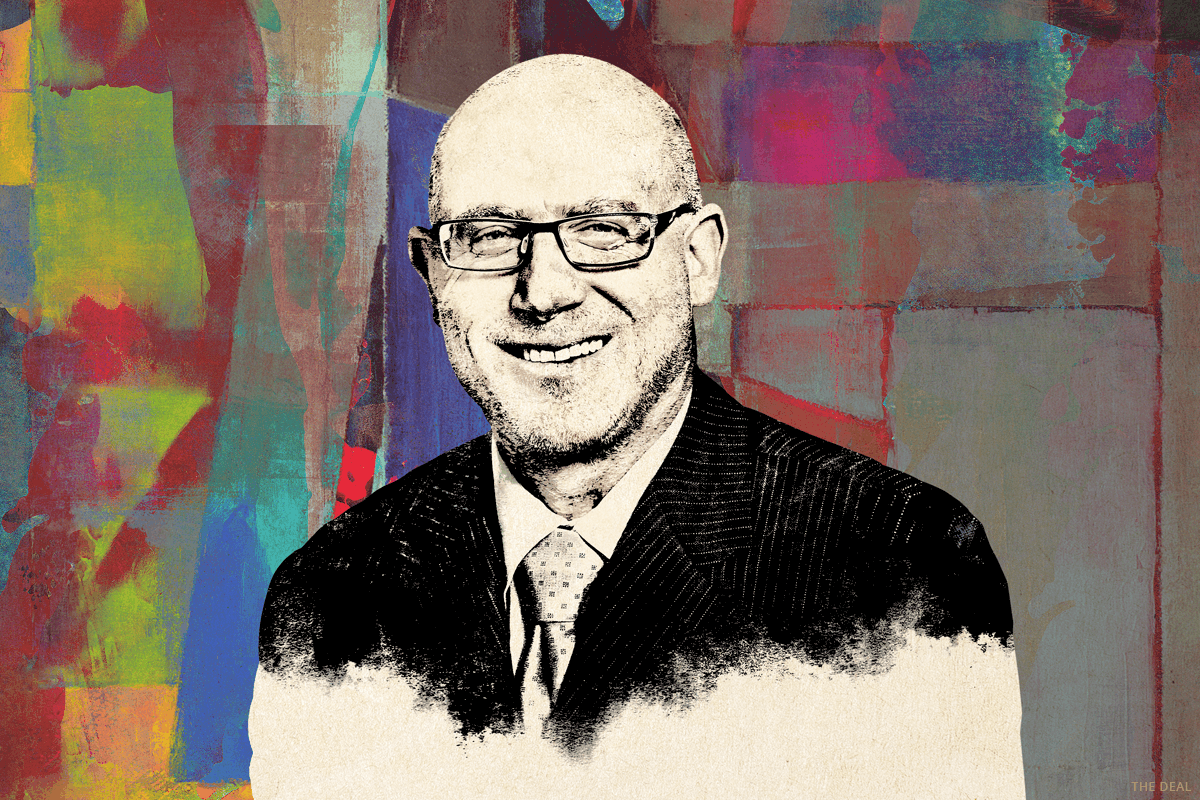 About once a decade, David Fox shakes things up, he said in this week’s Drinks With The Deal podcast. In 2009, Fox moved from Skadden, Arps, Slate, Meagher & Flom LLP to Kirkland & Ellis LLP, where he developed a leading M&A practice. This year, after stepping down from the executive committee at Kirkland, Fox is thinking about what he might do next, from teaching to serving on boards to building his art collection.

Fox was born in New York, but his family moved to Israel when he was nine years old. After graduating from the Hebrew University of Jerusalem School of Law in 1982, Fox wanted to practice in New York. He sent letters to 25 firms, got interviews with Skadden and Wachtell, Lipton, Rosen & Katz and took an offer with the former because it came on the same day as the interview — an important early lesson in hiring for Fox, who would go on to do a lot of it at Kirkland.

Fox moved to Kirkland because, he says, he was “restless and wanted a challenge. I didn’t want to do what I had been doing for the last 25 years.” Fox made the move with Daniel Wolf, who’s gone on to become a preeminent M&A lawyer in his own right, and built the practice at Kirkland in part by hiring laterally from other firms. “Being very up-front about being interested in someone is a very powerful message,” Fox says. “The tough decision is the [one faced by the] person being hired. It’s a very challenging process. So you have to be very sensitive to that.”

Fox was very close to Joseph Flom, who built Skadden into an M&A power, and says that he tried to emulate Flom’s ability to give younger lawyers the freedom to build strong client relationships. “He would introduce me to potential clients and leave it up to me,” Fox says of Flom.

This year, Fox has started to step back from day-to-day practice in an effort to find new challenges, including serving on boards and teaching at his alma mater in Jerusalem. He’s also enjoying the art collection that he and his wife started when they were building a house with the help of consultant Rob Teeters. Fox particularly likes work by abstract artists Lucy Dodd and Charline Von Heyl as favorites along with the Swiss Nicholas Party.

Marc Levinson discusses his new book, "Outside the Box," a study of the history and current state of the globalization of the economy, in the latest edition of the Drinks With The Deal podcast. In part one of The Deal’s podcast series in partnership with Cleary Gottlieb, T-Mobile and its advisers discuss the strategy to navigate the company's blockbuster deal with Sprint.

The director of the Center on Japanese Economy and Business at Columbia Business School says it will take some time to determine the legacy of outgoing Japan Prime Minister Shinzo Abe on governance and corporate stewardship.
View All From Podcasts