Rob Jackson, a former SEC commissioner and current NYU Law professor, and John Morley, a professor at Yale Law School, say SPACs should be treated more stringently by the SEC and discuss their current research projects. 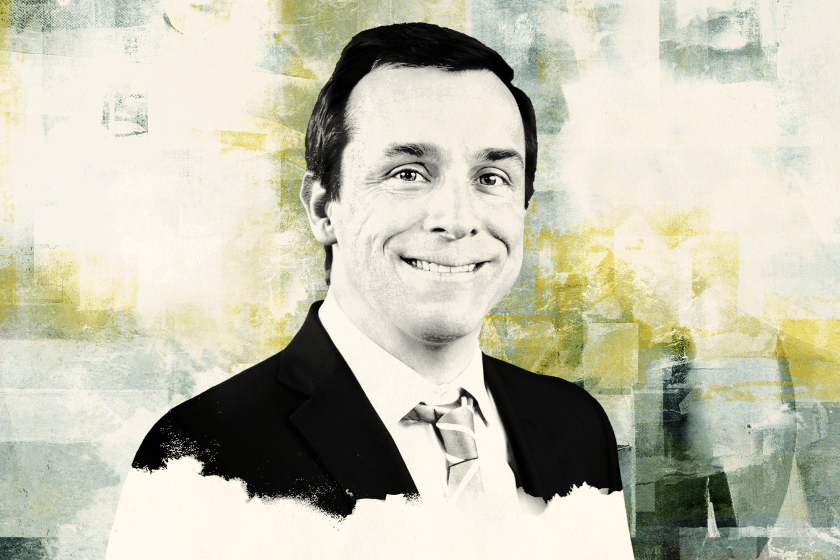 Jackson, a professor at NYU School of Law and one of the five SEC commissioners from 2017 to 2020, and Morley, a professor at Yale Law School, are two of the lawyers advising a shareholder of Pershing Square Tontine Holdings Inc. (PSTH) who argues that Bill Ackman should have registered his SPAC as an investment adviser in a lawsuit filed in U.S. District Court in Manhattan in August.

The SEC’s existing disclosure regime is not structured to address the potential conflicts of interest that the relationship between a SPAC and its sponsor raises, said Morley, who has spent much of his academic career researching investment advisers. While there has been a sharp drop in the number of public companies over the last generation, Jackson said, SPACs are not a good way to address that issue.

Jackson also discussed his time at the SEC, where he was particularly struck by “the different law that applies to brokers and investment advisers who work with individual investors,” he said. “Brokers move between federal and state level regimes of regulation, especially when they have a long record of misconduct at the federal level.” He explored that issue in a recent academic paper.

In academic work focussed on trust and estates, Morley is teaming with fellow Yale Law School professor Yair Listokin on a study based on interviews with 8,000 Americans on what they want done with their property when they die.

The project, he said, “grapples with the changing nature of the American family. Inheritance a mirror of the societies in which it takes place.” Not only do people give less to their spouses than the scholars expected, they give more to nonmarital spouses and stepchildren, a reality that the inheritance laws of many states ignore, Morley said.