The investment banker and retail specialist chats with The Deal's David Marcus about brand authenticity, the challenges of being a CEO and the joys of the half-bottle. 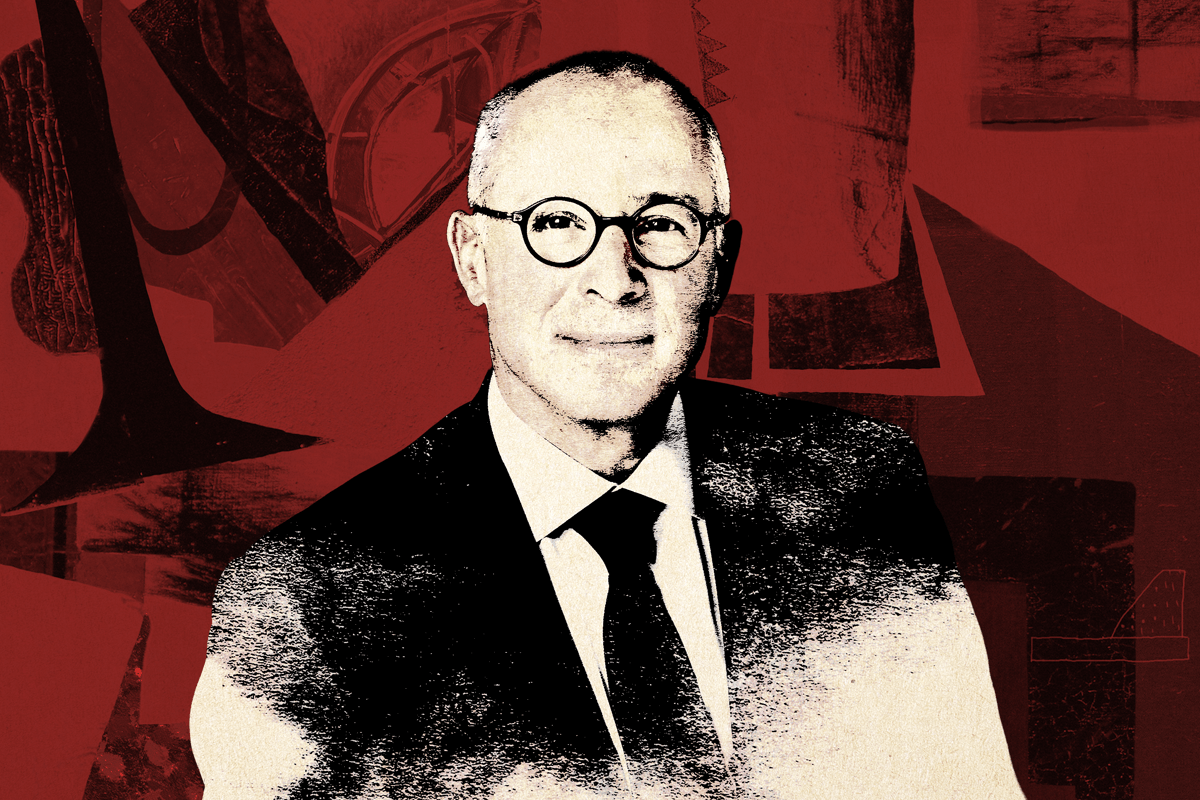 Marc Cooper faced a major transition when he became the CEO of PJ Solomon LP, as he discussed in the first episode of the Drinks With The Deal podcast. An investment banker specializing in retail since the 1980s, Cooper was tapped to lead PJ Solomon after Natixis SA’s purchase of a 51% stake in 2016.

On the podcast, Cooper and The Deal’s senior writer David Marcus talk about key challenges in switching from banker to executive, as well as takeaways from his some of Cooper’s most high-profile advisory assignments as a banker.

Cooper has advised numerous clients including Hudson’s Bay Co. and Quiksilver over his more than 30 years in M&A and for much of that time, wine has been one of his hobbies.

After talking about deals, dealmaking and management, Cooper discussed his long-time interest in wine and how his tastes have evolved. “You drink and you learn,” he remembers a lawyer saying to him, and his tastes range widely, though he mentions a 1977 Joseph Phelps Eisele as one of his favorite bottles. For the average Tuesday night, he suggests a good half-bottle: “Put a straw in it and you’re done.”

More podcasts from The Deal are available on iTunes, Spotify, and SoundCloud and on TheDeal.com.