David Skeel, a bankruptcy professor at the University of Pennsylvania, talks about his work with the Puerto Rico Oversight Board, lessons from 2008 and his thoughts on the potential fallout from the coronavirus. 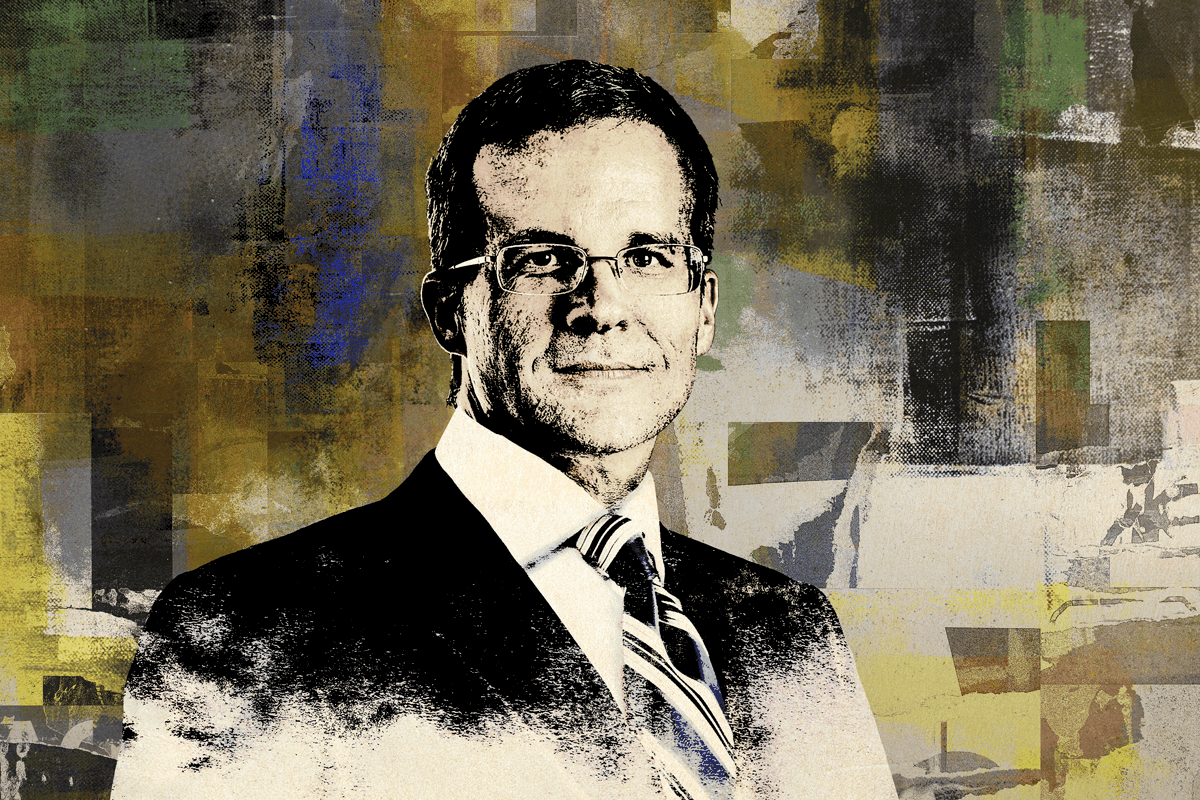 For the past three years, David Skeel has been one of the seven members of the Puerto Rico Oversight Board, a body formed in 2016 to certify a fiscal plan for the U.S. territory and restructure its debt.

That experience has left Skeel, a professor of bankruptcy and corporate law at the University of Pennsylvania, with a more nuanced view of sovereign bankruptcy. He had argued in his scholarly work that U.S. states should be able to restructure their debt in a bankruptcy process, a view he still holds, though he says that the Puerto Rico situation made him appreciate the challenges involved.

In the latest Drinks With The Deal podcast, Skeel spoke to The Deal’s David Marcus about Puerto Rico, the wave of bankruptcies that followed the 2008 financial crisis and what we may see as a result of the coronavirus pandemic. Chapter 11 worked well after 2008, Skeel said, but with its focus on saving corporate entities as going concerns, it’s not a good vehicle for the reorganization of entire industries, which may be necessary this time around.

Skeel also worries about a shortage of debtor-in-possession financing, a central feature of Chapter 11. The CARES Act discourages regulators from making loans to companies with between 500 and 10,000 employees if they are in bankruptcy, a feature of the law that will limit the government’s ability to provide DIP financing if the need arises. Treasury could probably get around the law by making loans before a company goes into Chapter 11, though Congress should eliminate the provision, Skeel said. The founder of Season Two Ventures sees tech talent from India fueling investment opportunities as he works to accelerate growth at his portfolio companies.
View All From Podcasts