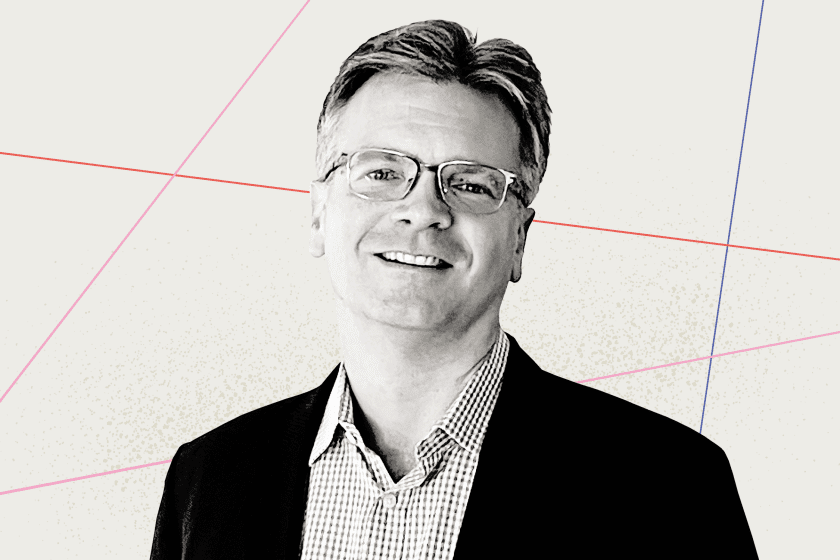 Kenneth Ayotte of Berkeley Law on the latest episode of Fresh Start discussed controversial out-of-court transactions, sometimes called creditor-on-creditor violence, and the way that deals in Chapter 11 are starting to be modeled on these deals.

“This has been a real sea change in norm,” Ayotte said of the deals that have happened out of bankruptcy — uptiering and drop-down deals for companies such as J.Crew Group Inc., Serta Simmons Bedding LLC and Wesco Aircraft Hardware Corp., known as Incora.

In his new paper, Ayotte breaks down the debtor-in-possession financing in the Chapter 11 case of J.C. Penney Co., the way J.Crew- and Serta-like deals influenced it and the returns lenders were able to exact as a result.

A majority group can be somewhat of a monopolist in a Chapter 11 case, Ayotte explains, edging out a minority group potentially offering better loan terms, purely because they’re in the majority.

In J.C. Penney, the majority group would have had to charge a 500% interest rate on a traditional loan to reap the same recovery it got with the loan structure set up in the complicated Chapter 11 deal.

On the podcast, Ayotte played out this idea out to its extreme, where a lender could eventually wind up with a “golden ticket” — where the outcome of the case is determined the first day by the structure of the bankruptcy loan — and the implications of that for the company, lenders and others.

“It’s troubling when bankruptcy is a device that can be used as a way to upend priorities in the way that happened in J.C. Penney,” Ayotte said.

Listen to the podcast with Kenneth Ayotte below: