Partner Kasper Knokgaard discusses the firm's investment in Hollywood talent shop United Talent Agency as well as growth prospects for the company on the heels of the investment. Stockholm private equity firm EQT AB is eager to open the next chapter in its Hollywood playbook with the recently announced investment in United Talent Agency LLC.

“It is probably one of the more recession-resilient end markets you can find,” EQT partner Kasper Knokgaard told The Deal, referring to the field of film, television, streaming video, sports, music and other entertainment niches that UTA serves.

“You want to be in the shovels of the industry,” Knokgaard said, referring to the services that allow studios to produce content as opposed to investing in films that compete directly against Netflix Inc. (NFLX) or Walt Disney Co. (DIS). “You’re playing the overall market growth and you don’t take specific risk on a certain production or a certain company,” said Knokgaard, who also worked on the firm’s 2018 investment in production and entertainment software maker Cast & Crew Entertainment Services LLC.

While UTA is a star in Hollywood and in U.S. professional sports such as the National Basketball Association, Knokgaard said growth opportunities remain overseas and in markets such as European soccer. The sponsor also plans to use its data platform — dubbed EQT Motherbrain — to improve UTA’s ability to analyze opportunities for clients and to scout out potential add-on deals.

EQT said it would buy a stake in the agency from Investcorp SA and Public Sector Pension Investment Board on July 18. Talks were not exclusive.

Editor’s note: The original, full version of this article with Kasper Knokgaard was published July 20, 2022, on The Deal’s premium subscription website. For access, log in to TheDeal.com or use the form below to request a free trial. 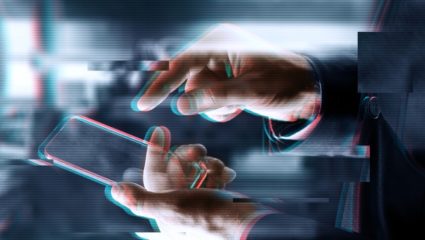 Mobile app and game advertising and related technology has been a hotbed of deal activity this summer, and Blackstone's multibillion-dollar platform in the space could be next. 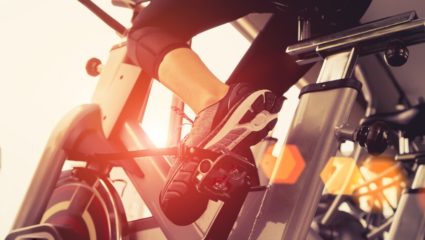 The private equity firm is looking to exit its five-year-old investment in PLNTF Holdings, which likely has $50 million to $60 million in Ebitda, The Deal has learned. 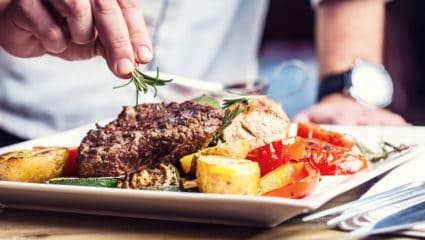 The microcap investor, which recently closed its second food and beverage fund, is on the hunt for add-ons for the two platforms in the vehicle.
View All From Private Equity