The firm has retained Guggenheim to shop the revenue cycle management company, The Deal has learned. 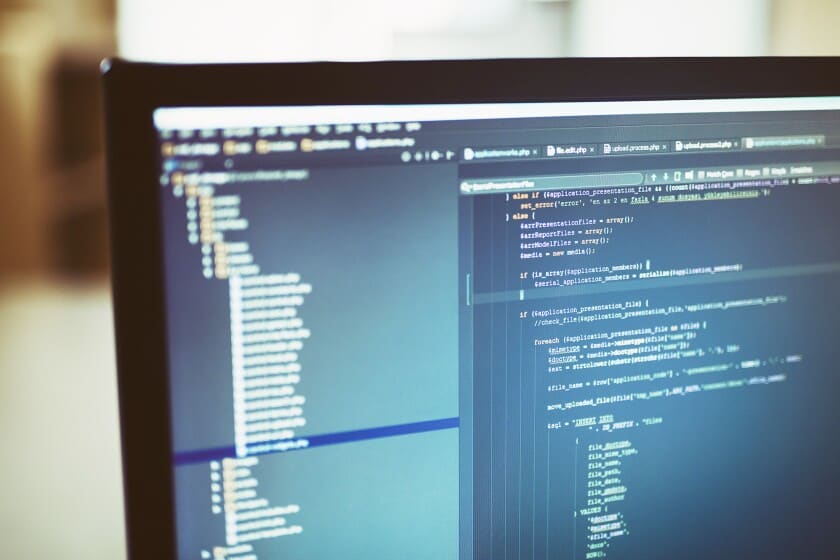 Trivest engaged Guggenheim Securities LLC to run an auction for GetixHealth, according to two industry sources. First-round bids were expected to be due by late November, one of the sources said. The seller may still be accepting indications of interest in the early weeks of December, however, a second of the sources suggested.

In a majority stake sale, the business could fetch an Ebitda multiple in the low double digits, estimated one of the sources familiar with the auction process and a third industry source familiar with the company.

GetixHealth advertises that it operates in at least 11 states and serves 400 providers and 15,000 physicians. The company also seemingly has some operations in India, based on its website.

Trivest invested in the company in February 2015 through Trivest Fund V, which closed with $415 million in 2012.

Editor’s note: The original, full version of this article was published Dec. 6, 2022, on The Deal’s premium subscription website. For access, log in to TheDeal.com or use the form below to request a free trial. 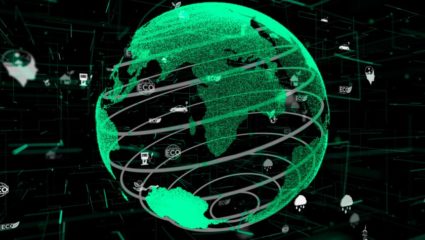 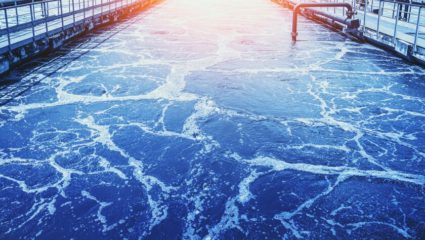 The Deal previously reported GHK Capital Partners had put the water treatment chemicals maker and distributor on the block.
View All From Private Equity