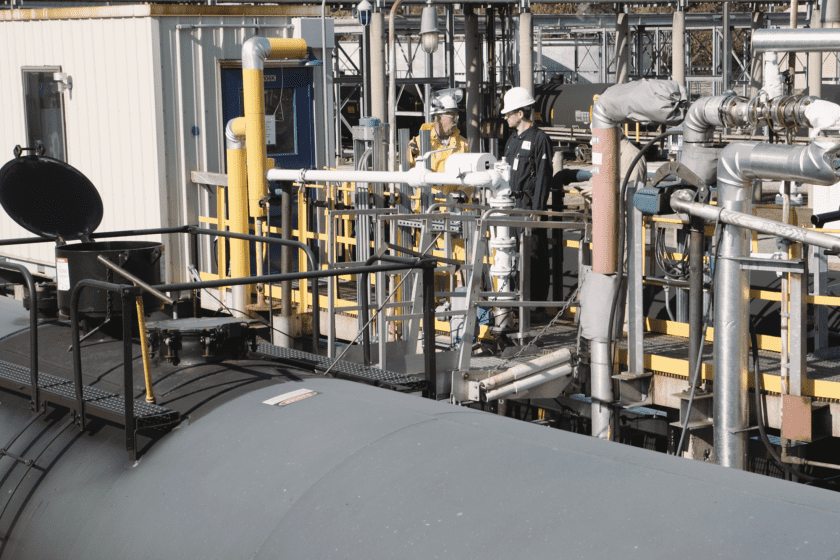 Editor’s note: This story was originally published on The Deal’s premium subscription website on March 4, 2022, at 10:38 a.m.  To request a free trial, go to TheDeal.com or use the form below.

Privately held chemicals maker Altivia Corp. has initiated a sale process that is expected to generate modest interest from the private equity universe, The Deal has learned.

First-round bids were due the week of March 7 for the producer of petrochemicals, peroxide ingredients and surfactant and lubricant intermediates, four people familiar with the matter said.

Altivia, which generates around $100 million of Ebitda on roughly $700 million in sales, has engaged JPMorgan Securities LLC to run the sale process, the people said. If sold in a single transaction, rather than broken up among multiple buyers, the entire company may fetch a multiple in the high single digits to low double digits, one of the sources said.

Houston-based Altivia may primarily attract PE suitors given the diversity of its chemical additives portfolio, some of the sources said. The company has built itself up through various acquisitions over the past decade, including several captured through Section 363 bankruptcy sales.

The company operates under four primary segments. One of Altivia’s oldest business, its petrochemicals unit, is based in Haverhill, Ohio, and is the self-described third-largest merchant producer of nylon intermediate phenol and nail polish remover ingredient acetone. Altivia paid $2.5 million for the Ohio plant. The phenol, acetone and alphamethylstyrene business represents roughly 70% of the company, a second of the sources said.

Altivia’s specialty chemicals unit makes phosgene, which goes into peroxide, crop protection substances and other chemicals, out of its facilities in LaPorte, Texas. Altivia picked up the phosgene derivatives business from Axiall Corp. in 2015 for an undisclosed sum.

The company also has a West Virginia-base ketones and carbinols business it acquired from Dow Inc. (DOW) in 2019 and an oxide chemicals unit it picked up in June 2020 that provides intermediates to the surfactant, lubricant and fuel additives markets from its production facility in Crosby, Texas.

A group of individual private investors own Altivia. The group includes founder and CEO J. Michael Jusbasche, who cut his teeth as a reservoir engineer at Shell plc (SHEL) in 1978.