The powerhouse corporate attorney handed out some advice to companies, ESG investors and the broader investment community at The Deal's Corporate Governance 2021 conference. 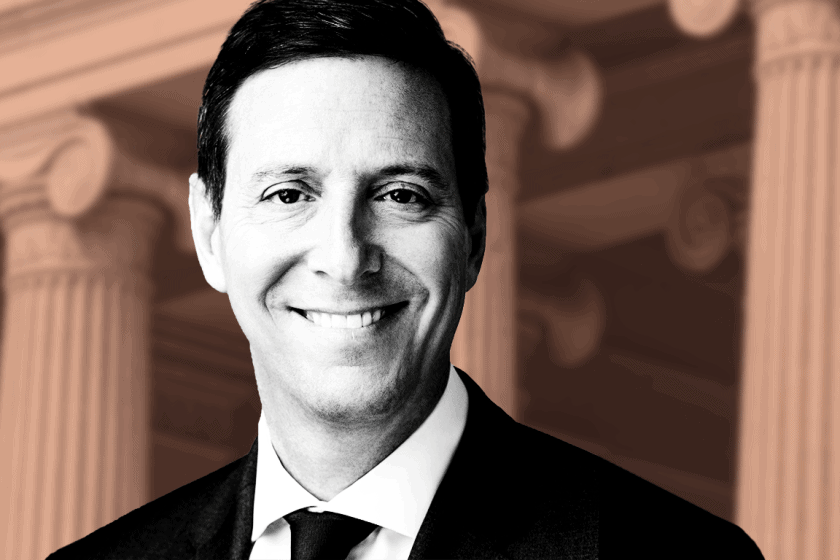 Many Fortune 100 companies likely pay a handsome sum to Scott Barshay for his advice on specific situations, from takeovers to activist insurgencies, but at the InterContinental New York Barclay hotel in Midtown Manhattan on Thursday, Sept. 30, the powerhouse corporate attorney handed out a few general dos and don’ts for free to CEOs, boardrooms, ESG investors and others everywhere.

For one, Barshay — who runs the corporate practice of Paul, Weiss, Rifkind, Wharton & Garrison LLP and whose client list includes the second-largest U.S. oil company, Chevron Corp. (CVX); industrial conglomerate Honeywell International Inc. (HON) and human resources management software giant Automatic Data Processing Inc. (ADP) — believes there is a new way companies have to look at even the faintest of hints toward antitrust issues under today’s administration, he said at The Deal’s Corporate Governance 2021 conference.

As for the activists and institutional investors his clients are often put up against, Barshay argued there have been a great many developments in ESG that are making companies better for all stakeholders, but he had some advice for investors on one area he sees as a negative development: say-on-pay votes.

“There is one thing I’m not thrilled about that we saw over the last proxy season, which is a lack of confidence in a lot of companies on say-on-pay,” Barshay argued. He said it was a mistake for Institutional Shareholder Services Inc. and institutional investors “with a little bit of a one-size-fits-all mindset” to vote or recommend voting against the pay structures of companies with “good, responsible boards of directors” that subsequently lost or fared poorly in the say-on-pay votes. “You have to have confidence in boards to figure out how to incentivize the management team to create shareholder value.”

Otherwise, Barshay said generally he sees as aligned investors’ focus on ESG and a board’s responsibility to determine how to capture the best long-term value of a company.

“There’s been a lot of good change over the last 10 years,” he said regarding the improving diversity in boardrooms and other changes developing in the ESG movement. “It’s not there yet, right? We’re not where we need to be. It needs to keep getting better, but it is headed to a really good place.”

Barshay’s interview with Jim Cramer, host of CNBC’s “Mad Money,” seemingly couldn’t end, however, without his thoughts on some of the factors that played a role in one of the highest-profile activism campaigns of 2021 — Engine No. 1’s successful battle at oil giant Exxon Mobil Corp. (XOM).

“If you go back maybe 10 to 15 years, for the really large U.S. corporations, you didn’t have industry experts on the board of directors — if you’re Exxon, who the heck are you supposed to put on your board as the industry expert? The former BP or Total CEO, like your biggest competitors, the people you grew up having to beat and they grew up having to beat you?” he said. “It’s a weird thing, but this is what the big index [fund managers] and ISS have been saying, ‘You should have industry expertise on the board if you want the board to be considered independent.'”

Barshay added that no one knows whether this will develop into a long-term trend or was merely a way to justify the way these funds were voting in the specific Exxon situation, but he can see arguments in both directions.

“I can tell you about that Exxon board — I know a number of the people who were on it before and who are on it now — if I had a capital allocation question, there’s a lot of really smart people on that board that I’d be happy to ask advice from.”