The activist investor talked about his concerns regarding KKR's infusion into the cloud content management company. 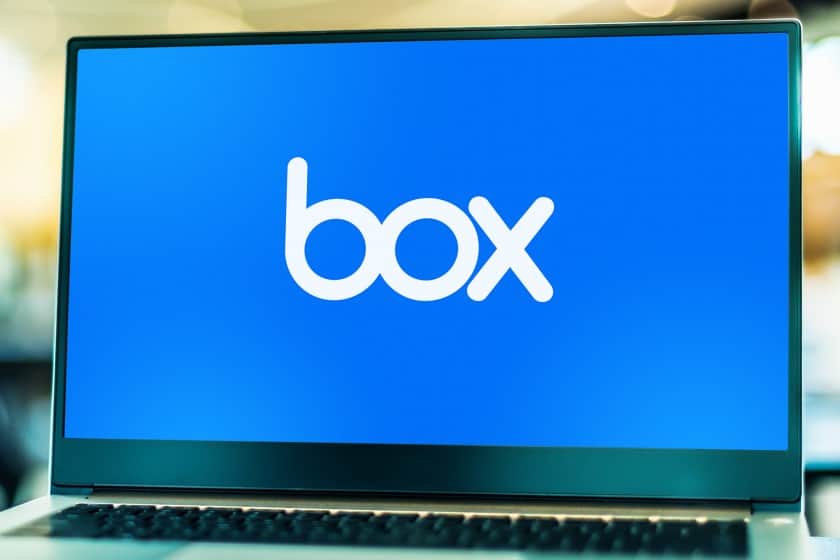 Speaking to Jim Cramer at The Deal’s Corporate Governance 2021 conference, Feld argued the cloud content management company needed to have “direct ownership representation” on its board and that Starboard had been “open to working with them.”

The activist fund nominated a minority slate of directors, including Feld, to Box’s board, but the dissident candidates weren’t elected in a contest that went the distance.

The activist fund had settled with Box in 2020 to add two-Starboard backed directors and another nominee to the board, and the company later installed one Starboard-supported candidate into the chair position.

Feld noted Starboard is still a major holder in the company but that he was disappointed that Box agreed to accept a $500 million infusion from buyout shop KKR & Co. (KKR) in April.

“In the midst of our pressure and engagement where we were trying to help, they chose to go the other way to do a financing led by KKR with voting rights attached to it right ahead of the nomination deadline for election of directors where [KKR] effectively bought 11% of the vote and at least initially mandated that KKR vote in favor of the board slate for at least three years,” Feld said. “Box had no need for the capital, and our view was, ‘Why did you do this?’”

The investment by KKR was controversial, in part, because it emerged as the conclusion of a strategic review the company had launched. It likely was a key factor in Starboard’s decision to pursue its contest.

KKR initially had an agreement requiring it to vote in favor of incumbents, but that was removed earlier this year after a pension fund filed a lawsuit on the matter.

A person familiar with the situation noted KKR voted its 11% stake in favor of Box’s management but that the investment wasn’t outcome determinative, as a large cross-section of investors backed Box’s nominees.

In the interview, Feld acknowledged that “things aren’t bad,” adding the company is “performing better.” He said Starboard, an 8.8% holder, has held Box shares since 2018 and “remains a large shareholder.”

Feld noted Starboard doesn’t define “winning as getting board seats … or getting management change.” He said Starboard wanted to see Box be a “high-growth, high-profit cloud business that could perform on par” with rivals.

Speaking at The Deal Economy conference last week, Morgan Stanley managing director David Rosewater described Box’s win against Starboard as an example of how a company with good plans shouldn’t be fearful of taking on even a well-established insurgent investor.

“The conventional wisdom is, if you are faced with a large well-funded sophisticated activist that you need to settle and get out from that situation,” Rosewater said. “The Box victory shows that if you have the right plan and can demonstrate that the plan was working and that the board has taken the situation seriously, making changes to help the business and governance, that you don’t have to be afraid to take on an activist.”

Rosewater and Sidley LLP partner Derek Zaba, who moderated the activism panel, worked together to advise Box in its defense against Starboard.

Feld, meanwhile, told the Corporate Governance conference that Starboard “completely retooled” NortonLifeLock Inc. (NLOK) in recent years. He pointed as an example to the company’s move in 2019 to sell its enterprise business for “a great price” to Broadcom Inc. (AVGO). He added that NortonLifeLock has since refocused on the consumer unit, “which had been underinvested in and had been milked as a cash cow.”

Feld said the company has been investing heavily in the consumer business and getting it “to grow again to healthy margins.” He also noted that NortonLifeLock’s board is now 60% diverse.