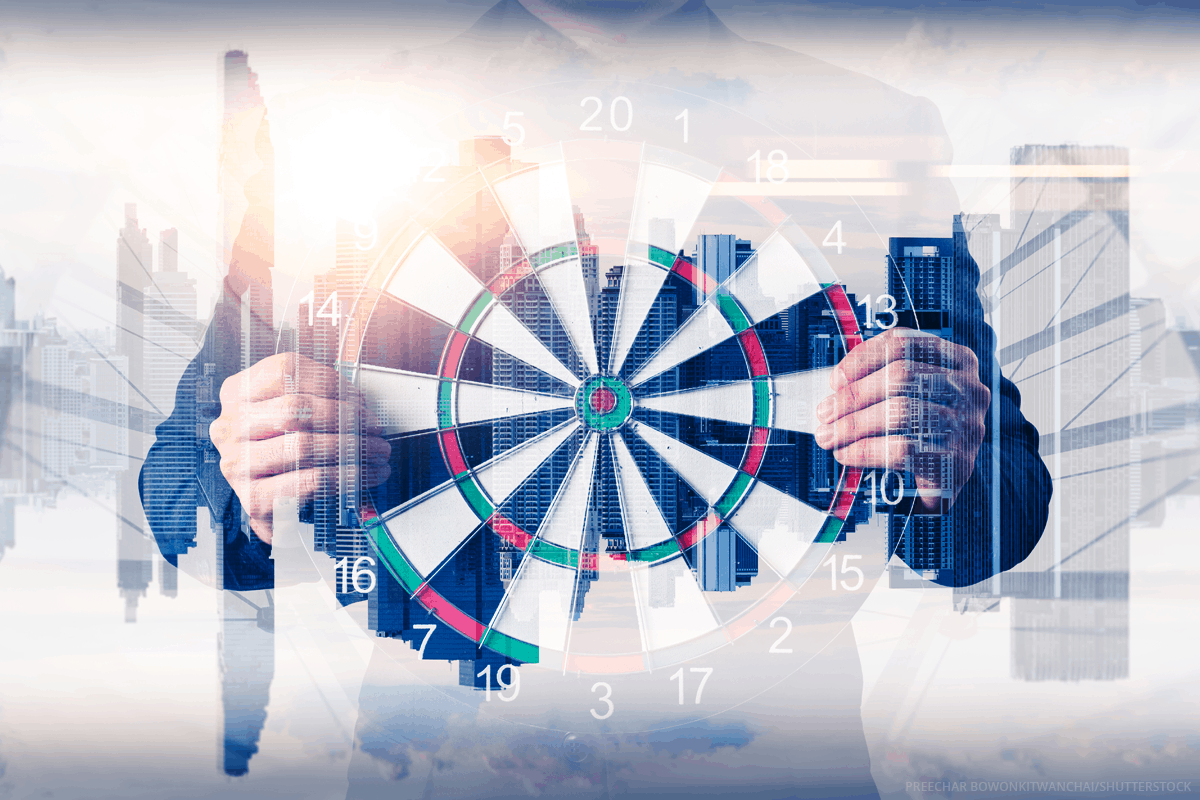 In 2018, Bed Bath & Beyond Inc. (BBBY) received the support of only 21% of voting shares for its executive compensation, down from an already troubling 44% of support in 2017.

By March 2019, a trio of activists — Legion Partners Asset Management LLC, Ancora Advisors LLC and Macellum Advisors GP — emerged on the scene with a campaign to replace the entire 12-person board of the embattled retailer.

The company had other characteristics of a business an activist could focus its attention on. In particular, the company had lost about 20% of its value in the year leading up to the effort and 77% over the previous four years, while there remained potential value hidden amongst a hodgepodge of smaller retail assets.

However, the big negative vote was likely a contributing factor to the activists’ campaign, which ultimately led to the ouster the company’s CEO and major changes to the board’s makeup.

Bed Bath & Beyond isn’t alone in being targeted by an activist after receiving a big negative vote on pay.

And while votes on both executive pay and directors in uncontested elections are generally nonbinding, the votes can be embarrassing — especially as companies struggle to deal with the fallout from the coronavirus pandemic. The votes can attract an activist hedge fund hoping to find companies with a large disgruntled shareholder base.

“When shareholders have shown they are willing to vote against management or directors, that may lead activists to believe shareholders will be receptive to their message,” said James Langston, partner at Cleary Gottlieb Steen & Hamilton LLP. “One of the levers activists have is the proxy contest and trying to convince shareholders to vote out the board.”

Langston noted that discontent among shareholders could encourage an activist investor who might be looking at it and some other target candidates.

Lawrence Elbaum, partner and co-head of shareholder activism at Vinson & Elkins LLP, added that activists who already have companies on their radar as possible campaign targets always look for additional signs of shareholder discontent.

“A sizable vote against directors or against executive compensation could be what they are seeking to bolster their campaigns. It can be blood in the water for activists,” he said.

As the 2020 proxy season comes to a close, some companies with big negative votes might want to keep a close eye out for potential activists.

Editor’s note: The original version of this article, including the companies that received the worst votes, likely targets and more details, was published earlier on The Deal’s premium subscription website. For access, log in to TheDeal.com or use the form below to request a free trial. Companies that were unprepared for the coronavirus due to too-cozy relationships between board and management could become the next targets, panelists said during an activist webcast, part of The Deal Economy: Middle Market Week.
View All From Activism