The asset manager adds dissident nominees and removes a poison pill after talks break down over an apparent demand to give Australian Graham Tuckwell a board seat. 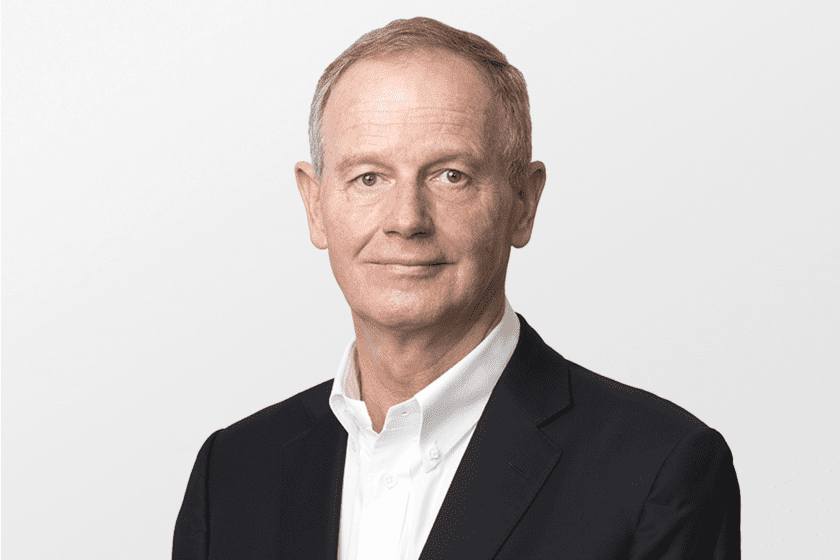 When late-stage settlement negotiations broke down earlier in May between two activists and WisdomTree Investments Inc. (WETF), it looked like both sides were heading to a heated proxy contest.

On May 26, however, they reached an agreement expanding the asset manager’s board from seven to nine and seating two candidates, Lynn Blake and Deborah Fuhr, submitted by activists Lion Point Capital LP and Australian entrepreneur Graham Tuckwell’s ETFS Capital Ltd.

Blake is a former chief investment officer at State Street Global Advisors, and Fuhr is a managing partner at an ETF-focused research firm.

WisdomTree also agreed to declassify its board over time and terminated a poison pill it had adopted in March that appears intended to limit the activist duo’s accumulations but also may have served as a mechanism to discourage hostile bids. (WisdomTree in 2018 reportedly explored a sale to JPMorgan Chase & Co. (JPM).)

A settlement was almost reached on May 4, but talks broke down, The Deal has learned, over Tuckwell’s desire to obtain a board seat for himself — and New York-based WisdomTree’s opposition to that arrangement.

It looks like Tuckwell backed down from that demand, as a deal was agreed upon, which will also see all directors elected annually starting in 2024.

The activist duo launched their contest in March, seeking to install Tuckwell, Fuhr and Blake. After talks broke down on May 4, Lion Point and Tuckwell contended that WisdomTree CEO Jonathan Steinberg had “no desire or intention to adopt changes” to the operations or direction of the company. On May 5, WisdomTree accused Tuckwell of “placing his own personal agenda above the best interests of other stockholders.”

WisdomTree did, however, leave open the door to a settlement, noting it was still fully committed to seating Blake and another independent director chosen by the activist, subject to board approval. It also said it would declassify director elections and terminate its pill.

Hostilities between Tuckwell and WisdomTree appear to have materialized after WisdomTree in 2017 acquired the European arm of ETF Securities Ltd., a London-based pioneering gold ETF company Tuckwell founded in 2004.

At the time, Tuckwell obtained a 10.4% common share stake and some preferred stock in WisdomTree, which together represents economic ownership of about 18.6%. The 2017 deal restricted Tuckwell’s voting rights to 10% of shares. He also agreed to a three-year standstill period, which prohibited him from seeking changes without the board’s approval until that expired.

Editor’s note: The original version of this article, with individual advisers, was published in May on The Deal’s premium subscription website. For access, log in to TheDeal.com or use the form below to request a free trial.