Fledgling Sequor Law has been involved in 13 Brazilian insolvency cases since 2017 thanks to its roots and South Florida base. 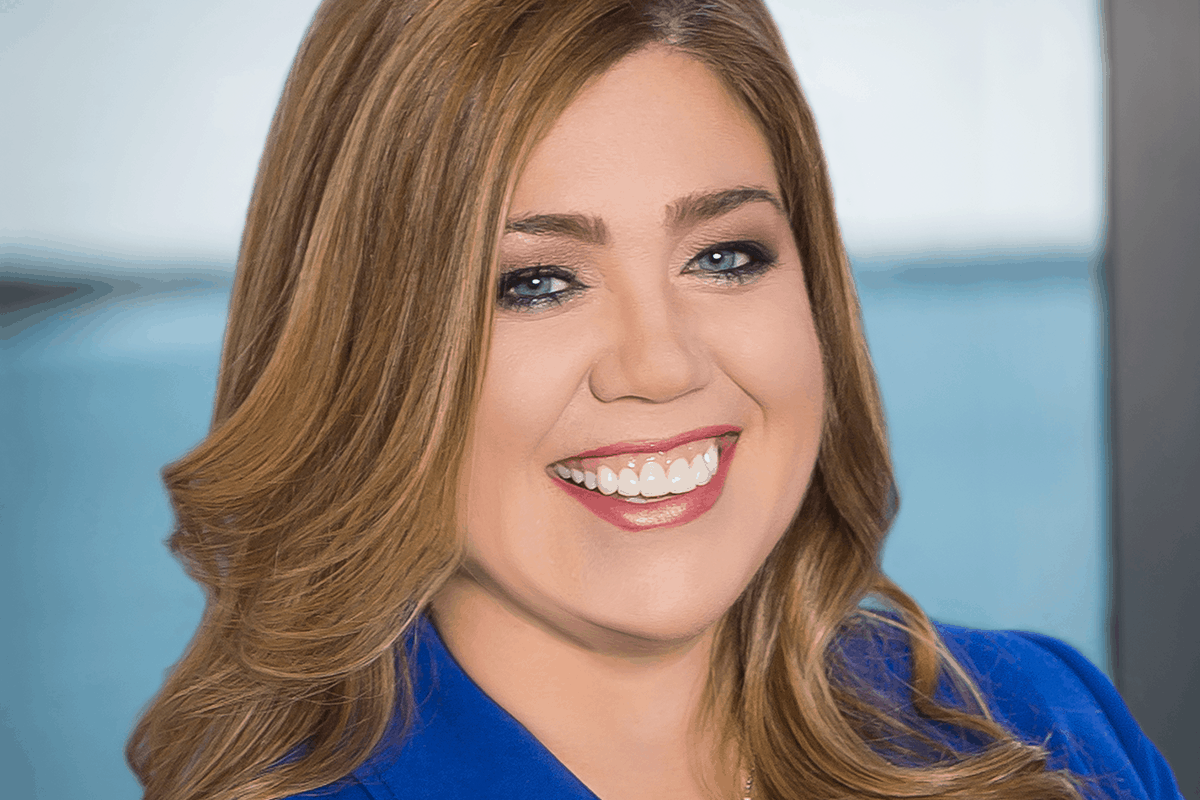 When the foreign representative of defunct Brazilian limestone mining company Brasagro Fertilizantes Minerais Ltda. in October sought to investigate and recover alleged improper transfers of the company’s assets to the U.S., its advisers made a popular choice for the firm to handle the needed Chapter 15 petition: Miami-based Sequor Law PA.

Sequor also in October handled a Chapter 15 petition for Brazilian media company Minuano Comunicações e Produções Editorias Ltda., which sought recognition of its involuntary insolvency case in Brazil as it worked to recover assets that might have been diverted to banks in Miami and New York.

Sequor, which on its website says its name in Latin means “to pursue, to chase, to attain,” has been involved in 13 Brazilian insolvency cases since 2017, according to shareholder Leyza F. Blanco. About 60% of Sequor’s total business focuses on Chapter 15 cases, and 80% of those filings are for Brazilian insolvency cases, said Blanco, who joined the firm in June 2018 from Orlando, Fla.-based GrayRobinson PA.

The “Southern District of Miami is a popular court for Brazilian filings because of their many connections to Miami,” Blanco said. “It’s the gateway to the Americas and home to a great deal of Brazilian offshore business. It is a natural conclusion that in looking to track offshore transactions from Brazil that Miami would be a likely first place to look.”

Sequor’s Chapter 15 roots also go deep, with founding shareholder Gregory S. Grossman filing the first Chapter 15 case in Florida, for a Barbadian financial institution while he was at Astigarraga Davis. The predecessor firm handled a fair amount of Brazilian Chapter 15 proceedings, and there have been more to go around lately.

Blanco pointed to an apparent rise in fraud-related cases that require investigation as the root of an increase in Chapter 15 filings. In addition, she said more Brazilian insolvency advisers are familiar with Chapter 15 as a tool to assist that country’s bankruptcy courts in investigating and obtaining assets that may have been transferred outside the country to defraud creditors.

Bribes and improper conduct by defendants caused a domino effect with insolvencies and liquidations of companies, Blanco said.

Companies or individuals moving company assets offshore and outside Brazil led to many Chapter 15 filings, Blanco asserted. Brazil’s recession and severe economic crisis, which began in 2014, also contributed to the financial distress that has led to more filings, she added.

“Sequor was formed to offer clients the relentless global pursuit to recover assets lost to bad actors,” said Blanco, who has been working on bankruptcy, restructuring, insolvency and Chapter 15 cases since 1997. “That pursuit often occurs through the use of Chapter 15 cross-border insolvency cases and other asset recovery tools.”

The law firm employs 15 full-time attorneys and one of counsel. All of the multilingual firm’s attorneys focus on asset recovery, and seven attorneys have substantial bankruptcy experience, Blanco said. 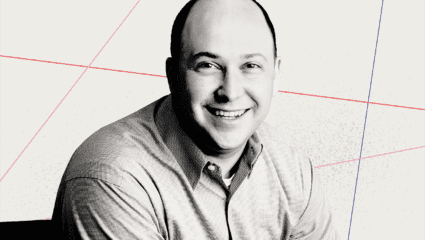 The Georgetown Law professor discusses what could happen to investors in the event of a crypto exchange bankruptcy filing on the latest episode of the podcast. Springing debt strategies provide optionality to debtors in times of uncertainty and can assist in bridging negotiating gaps with lenders in restructuring scenarios.
View All From Restructuring