The ranks of women in restructuring have grown only a little in the past decade, but many are finding homes at boutique firms. 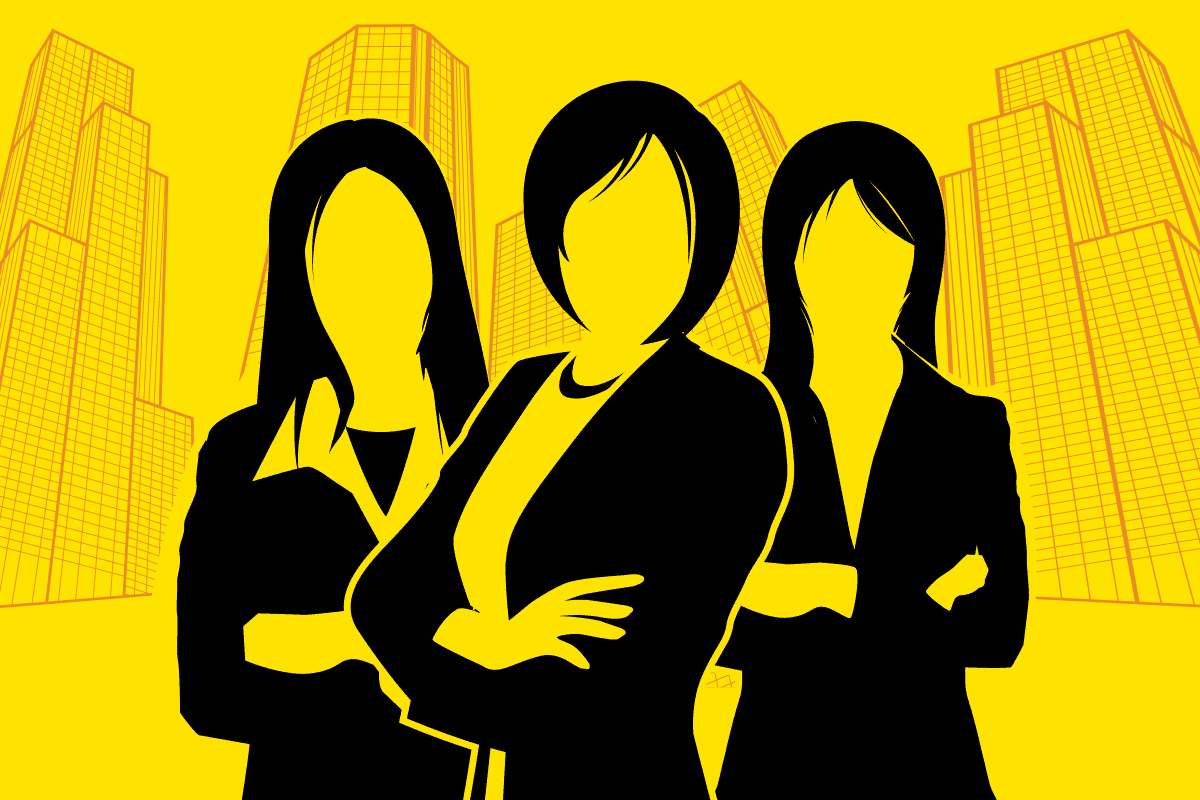 They were before the chief of the U.S. Bankruptcy Court for the Southern District of New York, Judge Cecelia G. Morris.

Not quite an hour and 15 minutes into the hearing, she’d already warned the lawyers before her that she was tiring of the number of sports analogies and that, perhaps, the lawyer shouldn’t complain about his mother’s favorite salads, served at the debtor’s restaurant. Then a witness took the stand.

First question: “Who is your employer?”

“My wife,” he joked, before stating his firm’s name.

Morris had had enough: “Again, you all are walking on thin ice with a female judge,” she said. “Let’s just — I’m just telling you all.”

The interaction wasn’t 10 years ago or even five. It happened just months ago during the first-day hearing for Barneys New York Inc. And it made one thing clear — in restructuring, in 2019, there still are so few women dominating the major firms that the chief judge of one of the most important bankruptcy courts in the U.S. had to tell her majority male courtroom to get it together.

The numbers bear it out. Women are still a relatively small group in the restructuring field. Leading industry group Turnaround Management Association says that the number of women members in the organization has grown just two points, to 15% currently from 13% in 2010, when the organization started tracking the metric.

But more anecdotally, restructuring women professionals, especially at smaller and boutique firms, say that their ranks are growing.

“We’re very much a pyramid when it comes to women in restructuring,” Keystone Group’s Emily Harig said. “You have a few at the top, but we’re very full at the bottom.”

Harig, who has been in the restructuring industry for 4-1/2 years and is involved in recruitment at Keystone, said its class of new employees each year is about 50% women now.

Anne O’Donnell of r2 Advisors LLC helped found the TMA Rocky Mountain’s Network of Women Chapter. O’Donnell said that to bring more women into restructuring in the Denver area, it has broadened the reach of its events to include women bankers and lawyers outside of the restructuring field, bringing them in to learn more about the restructuring industry.

Over and over, women say that they work in this male-dominated field because it’s challenging, and it matters. Reshaping a company at the brink of collapse requires an encyclopedia of knowledge and a playbook of skills, from financial to interpersonal. They also say that the industry is changing.

It may not be translating as quickly to the biggest firms, but many boutiques have gotten the memo. Women are valuable and work culture needs to change to recruit and retain them.

O’Donnell joined r2 in 2016 as a director. The move was a career switch for her, from politics and the world of campaign finance that had left her a little jaded.

“I went in really optimistic and thought I was going to fix all the world’s problems and change lives,” she said of her first career. In fact, it’s been restructuring where she found that kind of meaning. “Our work is very rewarding. We’re contributing to our community,” she said.

Some of her career satisfaction also comes from the specifics of the firm she joined, r2, a five-person advisory firm.

“I take work home,” O’Donnell said, “That’s OK. I also bring my personal life to work. My colleagues have been there through joy and sadness. It’s something that Tom [Kim, the founder] and r2 value. My work-life balance is great. I have a very full life.”

Harig said that she thinks women are attracted to Keystone Group, which is 35 people and does about 50% of its work in restructuring, for some of the same reasons: “the value of the work and the value of company cultures.”

Harig said the firm has recognized that the long-time industry standard of travel Monday through Thursday isn’t always required. It also has implemented maternity and paternity leave policies, and it embraced the idea of primary and secondary caregivers over mother and father.

Restructuring professional Neema T. Varghese, after 10 years and two kids, had had enough of that travel schedule.

When she started out, she said, restructuring had a reputation: “If you’re not willing to travel Monday through Thursday, this isn’t the space for you,” she said. The reputation made her think that once she had kids, she’d have to look for another line of work.

Instead, five years ago, she decided to create her own restructuring firm, NV Consulting Services LLC.

“I started my practice but wasn’t sure if it was going to work.” It’s been successful, she said. She mostly does private equity, lender advisory and middle-market company representation and recently was financial adviser to menswear company Bachrach. As a one-woman shop, she’s able to offer her expertise at more competitive rates.

While the biggest clients are likely always going to want to work with the major advisory firms, she said that the two- to five-person advisories are nailing the middle market.

Her time on her own has shown her something else too.

“Luckily, I found that clients are not actually that interested in having you sit in their conference room Monday through Thursday.” When she was on-site, clients used to email her questions or requests when she was down the hall. In fact, she said, they’re mostly fine with having advisers out once or twice when needed and then working remotely.

Many other firms still have a significant travel requirement, she said, despite the vast number of technological improvements.

She added that she doesn’t believe there are specific advantages to being a male-run firm or one run by women. Neither men nor women are inherently better at restructuring a company.

But she does offer a different perspective, she said, and believes many of her clients see that.

She recalled a client where she had to talk to the CEO about a significant layoff.

“I approached the CEO and said, ‘We really have to let some of our people go. We really have to make a change.’” She said he responded, saying that a male colleague of hers had approached him with the same news a few weeks ago but that she’d convinced him.

“You said, ‘We need to let our people go. You’re here, and you’re one of us,’” she said the CEO told her. “That’s the way I approach a lot of my engagements. I come on the team and join them.”

Adding that she can be bullish and tough when she needs to be, Varghese said that empathy and understanding go a long way.

Jennifer Faubion of midsize law firm Cairncross & Hempelmann PS in Seattle specializes in receiver representations in insolvency proceedings. She too said that she loves her work because of the challenge it presents and the wide range of skills it requires.

Restructuring and insolvency work “lets me use parts of my brain that I didn’t get to use in litigation. It rewards creativity,” she said. “It also requires a pretty high emotional intelligence because you’re dealing with a lot of impacted parties, sophisticated creditors, maybe unsophisticated creditors. You have to flex your emotional intelligence to be able to respond appropriately and yield the best results.”

The nature of bankruptcy and restructuring is changing, as Chapter 11 becomes too expensive for many struggling companies. It will reshape the industry as well, and perhaps those in it, Faubion said.

“In New York, Delaware and Texas, bankruptcy is going to continue to be big business,” she said. “But the rest of the country is going to have fewer bankruptcies.”

With that, the number of practitioners doing bankruptcy work has decreased and a lot of the most senior people are retiring, she said.

Editor’s note: This article appeared in Diversity in Dealmaking, the latest edition of The Dealmaker Quarterly. Get the entire issue.