While bulge-bracket banks pull back from SPACs, second-tier banks, sponsors and law firms are adjusting to the prospect of new SEC rules. 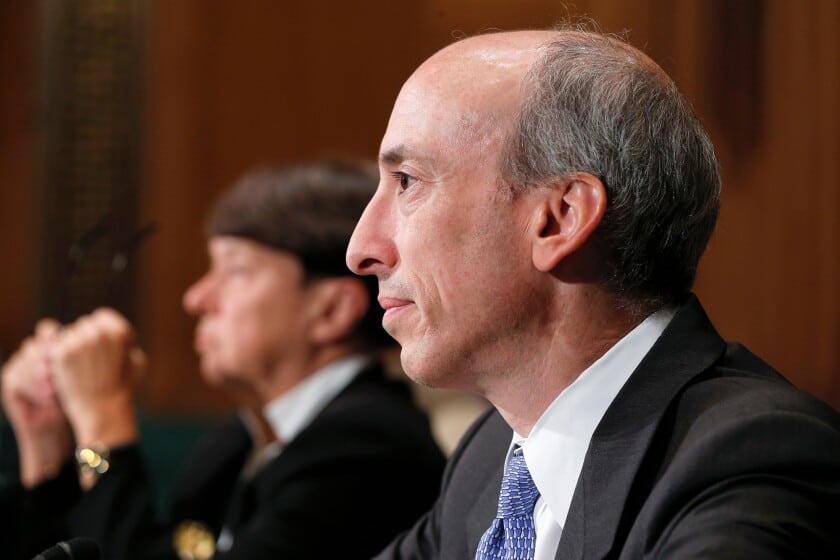 It’s been two months since Securities and Exchange Commission Chair Gary Gensler announced proposed changes to regulations in the SPAC sector, and reverberations continue to rattle the market.

Gensler’s proposal, which passed on a 3-1 margin, would require more disclosures from special purpose acquisition company sponsors tied to conflicts of interest. Additional disclosure would also be required regarding de-SPACs including those examining the fairness of transactions. Projections of future performance by companies going public would come under a brighter light. The regulator also wants financial statements from private companies in SPAC deals to look more like initial public offering financials. Private companies would hold greater responsibility for transaction information, while underwriters would be handed additional responsibilities and liabilities tied to both SPAC IPOs as well as business combinations on which they advise.

The comment period on the proposed regulations has been extended from May 31 to June 13, as the agency had received only 27 comments as of June 1. The comments are notable in that retail investors take exception to the SEC’s notion that they must be protected in SPAC deals. Several comments note that the agency has created an uncertain environment that continues to hurt SPAC deals and the retail investors that the SEC seeks to help.

While the new rules are only proposals, players in the SPAC market are anticipating the SEC’s wish list.

According to PrivateRaise, The Deal’s proprietary data service covering U.S.-based SPAC activities, just 14 SPACs have gone public since the March 30 SEC meeting where the proposals were unveiled. Before that, 54 SPAC IPOs had taken place.

One veteran SPAC attorney predicted several changes in how SPACs will be processed and noted that such changes are already underway. He said that projections, if used, will be for shorter periods of time and parties will make sure that they are based on reasonable and supportable assumptions. Many more SPACs will get fairness opinions. “We are seeing this start to happen already.”

The lawyer went on to say that most of the deals on his desk right now include fairness opinions but the trend toward requesting such an opinion will not become public until proxies for those deals are filed with the SEC.

Doug Ellenoff, who heads up the SPAC practice at Ellenoff Grossman & Schole LLP, said the SEC’s proposals will bring the SPAC market into practices that are no different from those of traditional IPOs and direct listings. “The SEC’s proposed rules have accelerated that trend line,” Ellenoff said.

Gensler has long been a critic of the SPAC structure, noting that sponsors often benefit from deals regardless of whether they trade well post-merger, and that view is reflected in the proposed changes by the commission. But even before they were proposed, the staff began reaching out to SPAC sponsors whose vehicles had registered in the first quarter of 2021 but had not yet priced an offering, asking the sponsors if they still intended to go public. According to a number of SPAC attorneys, if the sponsors don’t respond immediately to the queries, the SPACs are declared abandoned. Thus far in 2022, the agency has declared 37 SPACs abandoned.

The SEC didn’t respond to a request from The Deal to speak to Gensler on how his agency has approached the SPAC sector.

Before 2020, bulge bracket banks were selective in terms of what SPAC transactions they participated in. In 2019, Goldman, Sachs & Co. ranked seventh out of 10 in number of offerings it underwrote and fifth in proceeds. Citigroup Global Markets wasn’t ranked in total offerings and was seventh in proceeds.

The big banks shied away for two reasons. The IPOs weren’t big enough to generate the fees they desired, and SPACs were considered alternative investment vehicles that carried some reputational risk. But when Covid-19 hit the traditional IPO market, bulge bracket banks began to see they were leaving a lot of money on the table.

SPACs have since turned into a profit center for investment banks with fees that include IPOs, capital markets advisories, M&A consultancies and placement agent fees tied to de-SPAC PIPEs.

The March 30 proposal, however, convinced Goldman a changing regulatory climate was enough for it to essentially shed the SPAC business, a representative for the investment bank told The Deal May 18. Credit Suisse USA Securities LLC has a new advisory committee in place to weigh how involved the bank will be going forward but won’t comment publicly. Both BofA Securities and Citigroup have also slowed their SPAC participation but have not yet made their pullback official with comments.

While JPMorgan hasn’t announced a blanket decision about further participation, JPM sent a letter to SPAC Angel Pond Holdings Corp. (POND) on May 18 withdrawing as a placement agent on a $122 million private-investment-in-public-equity issuance tied to a business combination, as well as its role as capital markets adviser.

It also sidestepped any future responsibility coming from SEC changes, waiving payment of any deferred underwriting compensation as well as “any responsibility for any portion of any registration statement that may be filed in connection with a potential business combination transaction.”

In the same de-SPAC, Goldman also headed for the exit, withdrawing as capital markets adviser and dumping underwriter fees and any responsibility for registration.

One lawyer with a substantial SPAC practice said the SEC’s desire to make investment bankers gatekeepers may have an unintended consequence. “You are seeing the big banks pulling back from SPACs, which means that the second-tier banks and smaller banks will become the gatekeepers. They are second tier for a reason; they cut corners and are anxious for the business. I’m not sure that’s what the SEC had in mind.”

While it’s unclear whether the SEC will adopt the regulations as proposed or make changes in response to comments, the agency has received backup from Capitol Hill. Sen. Elizabeth Warren, D-Mass., introduced the SPAC Accountability Act of 2022. The proposed legislation calls for underwriters to be held more accountable for de-SPAC transactions and for more disclosure throughout the SPAC process.

The proposed legislation would amend the Private Securities Litigation Reform Act of 1995 and the Securities Act of 1933 to do much the same, increasing liabilities for sponsors, boards, target companies and financial institutions and advisers, essentially spreading responsibility to anyone connected to a de-SPAC. Warren’s plan would require a lockup period for sponsors to last until the newly public company has the projected revenue flowing that was used to inform investors before the deal closing. And the proposed legislation also would require increased disclosures for de-SPAC deals. 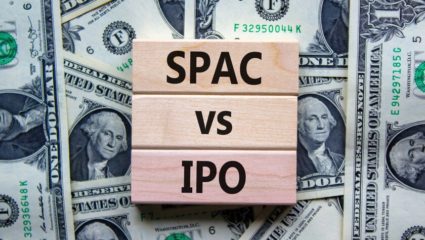 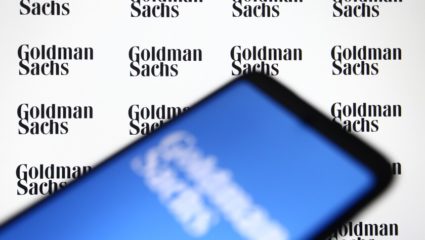 The broker-dealer is now the subject of an SEC complaint, adding to a lawsuit and teetering merger with a SPAC.
View All From SPACs